You are here: Home / Archives for utah teen 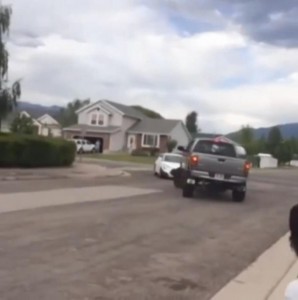 A 14-year-old boy was arrested by the Syracuse police for chasing through a park and residential area in a stolen car. Police began chasing the stolen car after it entered the park because of safety concerns and entered into the residential area. According to the police officials, the chase ended on Saturday evening when the car struck a truck. The truck driver intentionally blocked the boy … END_OF_DOCUMENT_TOKEN_TO_BE_REPLACED 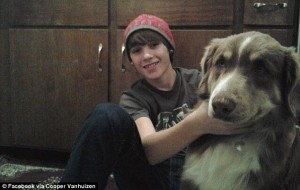 The father of a Utah teenager, who is facing up to 15 years in prison on robbery charges, has claimed that the poor legal advice unfairly upgraded his son's plea deal sentence from 180 days in jail to 1 to 15 years in prison. 16-year Cooper Van Huizen was awarded with 1 to 15 years of imprisonment for taking part in a house robbery with friends. The judgement has left his parents and closed … END_OF_DOCUMENT_TOKEN_TO_BE_REPLACED 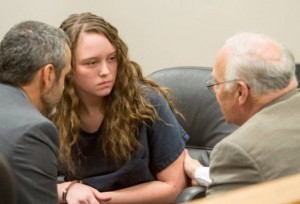 A Utah teenager was pleaded not guilty in charge of fatally shooting a police officer and injuring a deputy. Meagan Grunwald, 17, is being charged as an adult and faces a dozen felonies including murder, attempted murder and felony discharge of a firearm in connection with the Jan. 30 death of Sgt. Cory Wride and the shooting of Deputy Greg Sherwood, both with the Utah County Sheriff's … END_OF_DOCUMENT_TOKEN_TO_BE_REPLACED