You are here: Home / National News / Utah teen held for chasing stolen car of his grandfather

A 14-year-old boy was arrested by the Syracuse police for chasing through a park and residential area in a stolen car.

Police began chasing the stolen car after it entered the park because of safety concerns and entered into the residential area.

According to the police officials, the chase ended on Saturday evening when the car struck a truck. The truck driver intentionally blocked the boy from entering the park a third time.

Meanwhile, the teen boy escaped unhurt in the collision and was taken into custody. 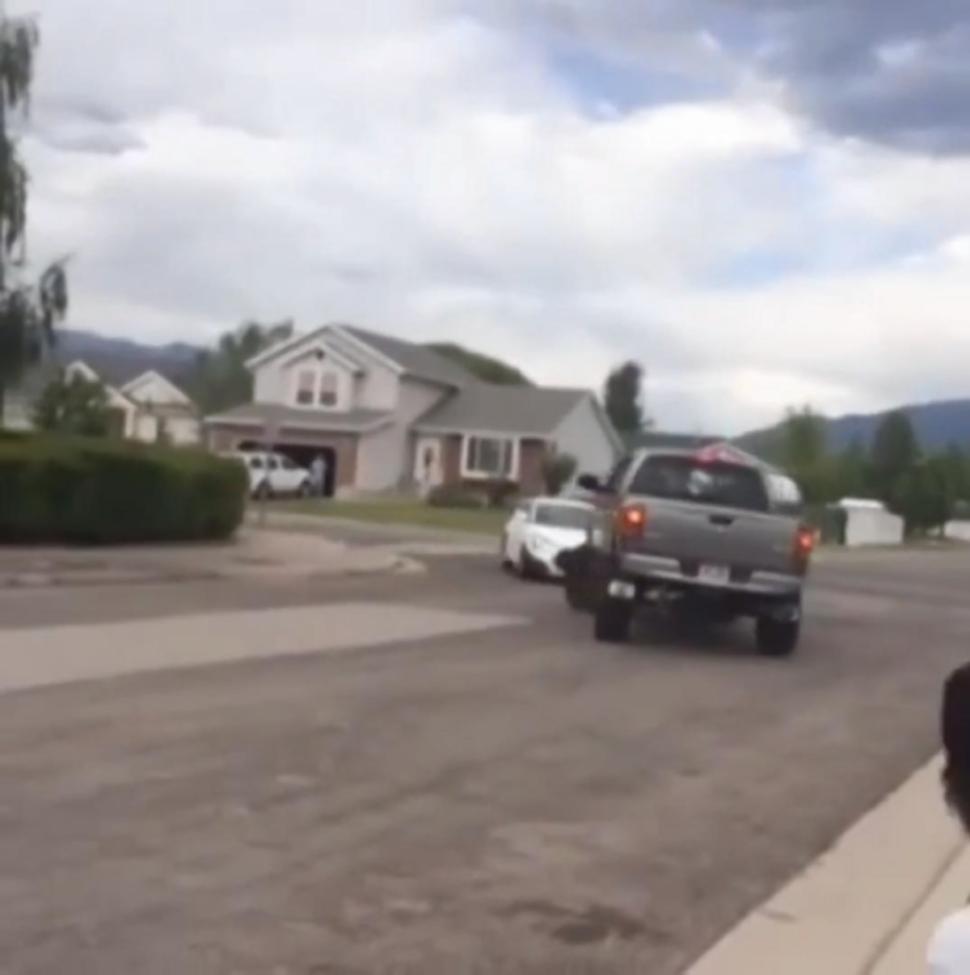 Utah teen held for chasing stolen car of his grandfather

A firearm was found inside the car, police officials said.According to the police, the car was stolen in Duchesne County earlier on Saturday.

The officials said that the boy had taken the vehicle without seeking permission from his grandfather in Duchesne County.

A tipster reportedly informed the local police about the car that was spotted in the small city located 25 miles north of Salt Lake City.