You are here: Home / Archives for twitter and wam 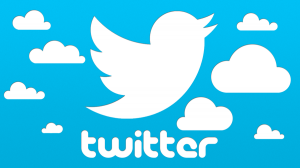 A recent announcement from Twitter states that the social network will begin working with the group called WAM which stands for Women, Action and Media in a fight against gender harassment. The group advocates women’s rights. Twitter will develop a new tool focusing on gender harassment and the abuse of the internet. Its target will be the abuse on the social network. WAM will be given … END_OF_DOCUMENT_TOKEN_TO_BE_REPLACED