You are here: Home / Tech & Science / Twitter and WAM Fight Against Gender Harassment 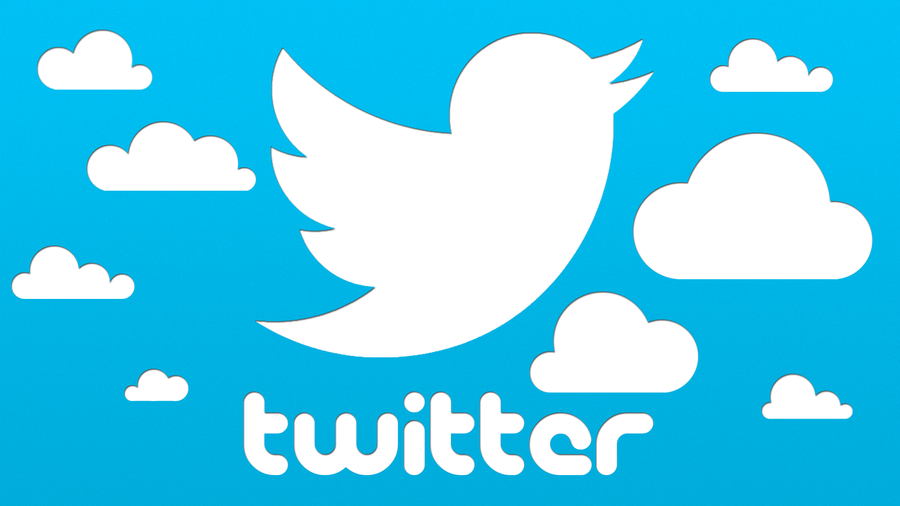 A recent announcement from Twitter states that the social network will begin working with the group called WAM which stands for Women, Action and Media in a fight against gender harassment. The group advocates women’s rights.

With all users being able to report any abuse found on the social network, Twitter has promised to resolve all complaints within a 24 hour period.               First and foremost, women will be able to take advantage of the tool.

WAM, in collaboration with Twitter will review closely the reports and then forward them to Twitter. The social network’s response to such kind of reports will also be monitored very closely by WAM. People say this tool is built to help women using Twitter that are harassed and abused. Although this plan is to be put to a one-month test, WAM intends to implement a longer lasting policy on Twitter regarding this problem.

Although Twitter made a great move and is being appreciated by people, they’re also target to criticism. Some people believe it’s a bad move to outsource the problem. They think that the problem should have been handled by Twitter and not someone else.

“I’ll speak frankly. I think it’s really unjust that they need our free labor for this. Twitter is making a lot of money and they should be putting the resources into this. We should not have to do this project and I don’t think it would be a shock for Twitter to hear me say that.”

Harassment towards women is becoming a very big issue on social networks. Women are the primary target for sexism threats such as rape or death on these networks.

WAM will also closely monitor the cases involving other violent threats such as racism along with them fighting against gender-related harassment.