You are here: Home / Archives for threats against US 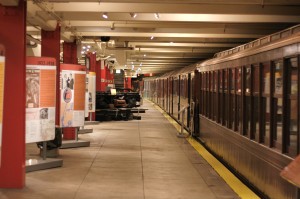 According to intelligence gathered from ISIS militants that have been captured, the extremist group has planned to carry out attacks against European and U.S. targets (including subways). United States intelligence agencies promised to look into the matter despite having gathered other information about the Islamic State that was inconsistent with the Iraqi Prime Minister’s announcement. Haider … END_OF_DOCUMENT_TOKEN_TO_BE_REPLACED