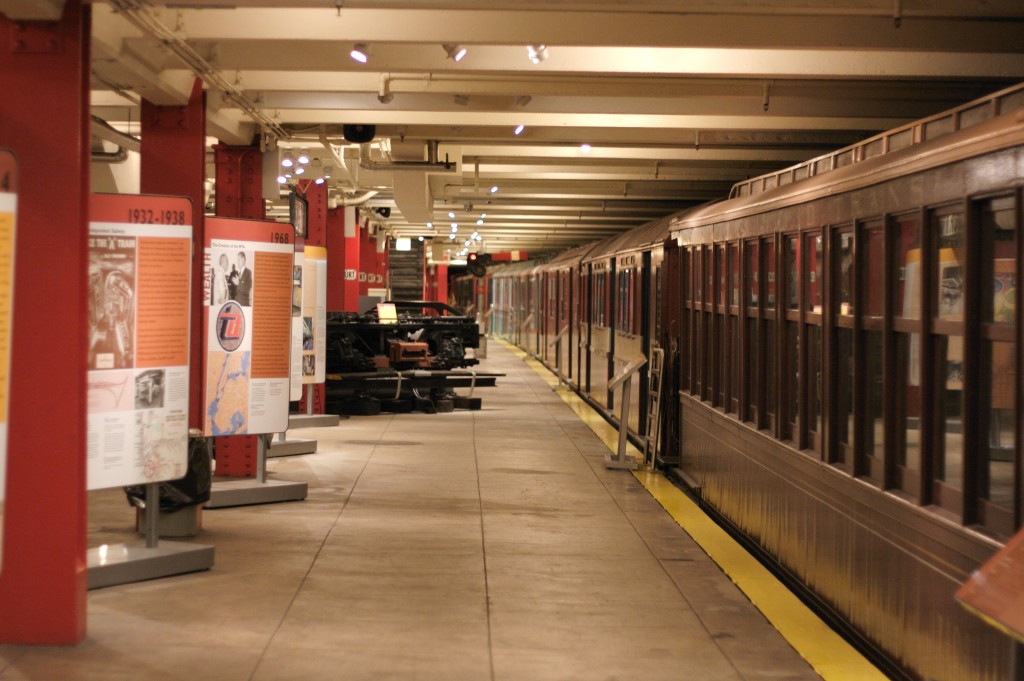 According to intelligence gathered from ISIS militants that have been captured, the extremist group has planned to carry out attacks against European and U.S. targets (including subways).

United States intelligence agencies promised to look into the matter despite having gathered other information about the Islamic State that was inconsistent with the Iraqi Prime Minister’s announcement. Haider al-Abadi, Iraqi Premier, explained that according to the information he had received, the attacks would be carried out by foreign ISIS members who had just joined the offensive. U.S. intelligence officials remain somewhat skeptic about the assertion.

From the details I have received, yes, it looks credible. Today, while I am here, I am receiving accurate reports from Baghdad […] about the arrest of a few elements.

’’These are networks planning from inside Iraq to have attacks […] on the metros of Paris and the U.S.’’

According to a statement by Caitlin Hayden, White House National Security Council spokeswoman, Abadi’s reported comments had been taken into consideration. She noted that such a plot had not been confirmed by U.S. intelligence agencies, but that any such threat was taken seriously.

FBI officials also commented Abadi’s remarks, saying that the agency was in contact with its intelligence community partners and that the validity of this threat was already under assessment.

“The FBI Joint Terrorism Task Force, along with the New York City Police Department, remain committed to protecting this city.”

Other senior administration officials claimed that no one in the administration had become aware of such a plot and that the issue hadn’t been raised during the UN meeting of U.S. and Iraqi officials.

Commander of the U.S. Pacific Command, Admiral Samuel Locklear said that over 1,000 new militants had crossed into Iraq and Syria hoping to join the extremist group ISIS. The admiral wasn’t clear on whether the fighters were just aspiring to fight as part of the IS group or had already joined the battle.

‘‘We are aware of the report and are treating it with the utmost precaution. Our administration has been coordinating at a high level with local, state, and federal partners. I want to assure the people of New York that we are monitoring these reports closely and are in close communication with officials in Washington.’’

Andrew Cuomo, New York Governor said in a statement, as he pointed out that New York City had increased security in partnership with New Jersey.