You are here: Home / Archives for supermassive Black Holes 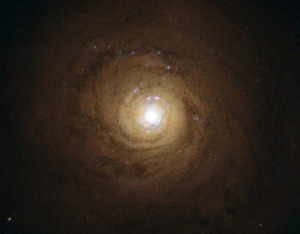 Active galaxies host supermassive black holes in their cores. The intense gravity of the black hole creates a turbulent cauldron of extreme physics. These galaxies, such as NGC 5548 in this study, are too far away for the plasma fireworks to be directly imaged. Therefore astronomers use X-ray and ultraviolet spectroscopy to infer what is happening near the black hole. The new twist is the … END_OF_DOCUMENT_TOKEN_TO_BE_REPLACED 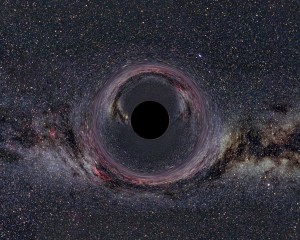 A new study has found that the gigantic black holes in the hearts of galaxies were apparently born big and surprisingly they were more weighty than earlier thought. The study says, the black holes found in dwarf and large galaxies including Milky Way contain 1,000 to 10,000 times the mass of the sun. The new findings have challenged the one popular theory of supermassive black hole … END_OF_DOCUMENT_TOKEN_TO_BE_REPLACED