You are here: Home / Archives for InSight 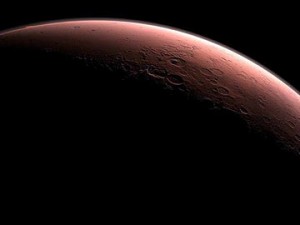 NASA and CNES, the space agencies of the United States and France, are teaming up for a new Mars mission in 2016 that would study the evolution of the Red Planet. The agreement was signed this week between NASA administrator Charles Bolden and National Centre of Space Studies of France president Jean-Yves Le Gall in Washington. The other partners who will be involved in the mission include … END_OF_DOCUMENT_TOKEN_TO_BE_REPLACED