You are here: Home / Archives for fundraiser 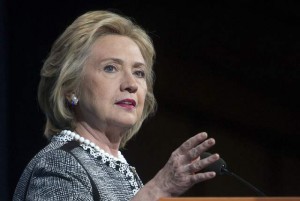 Former U.S. Secretary of State, Hillary Rodham Clinton, spoke to supporters in Las Vegas and said that there is a great deal that should be done to ensure that young Americans can achieve their dreams without having to be crushed by college debt. "That can feel like an anchor tied to their feet dragging them down." Clinton said, referring to college debt. "I think our young people … END_OF_DOCUMENT_TOKEN_TO_BE_REPLACED 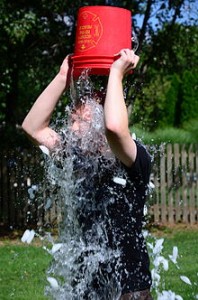 Tim Shaw, former linebacker for the Tennessee Titans, revealed on Tuesday that he suffers from a rare and difficult disease known as Lou Gehrig’s disease (or ALS- Amyotrophic Lateral Sclerosis). The Tennessee Titan released a video in which he drops a bucket of ice water over himself as part of his ALS fundraiser campaign. During his video, the linebacker explained that he too is in this fight … END_OF_DOCUMENT_TOKEN_TO_BE_REPLACED