You are here: Home / Technology / FCC Is Keen on Implementing the Net Neutrality Rules 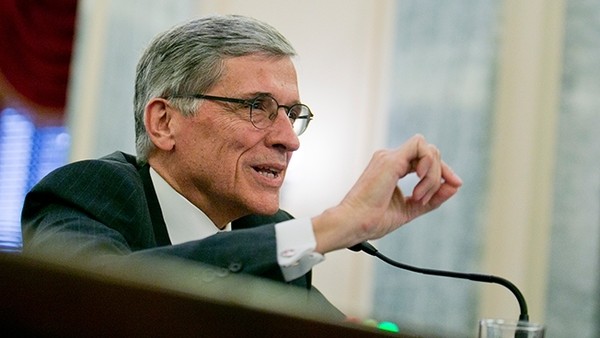 In spite of the numerous petitions against the new Internet regulations, FCC is keen on implementing the net neutrality rules, according to the authority’s statement released on early Friday morning.

The U.S. Federal Communication Commission declared on early Friday morning that they will nevertheless implement the new net neutrality rules they developed in February, 2015.

The regulation project has repeatedly dealt with the powerful discontent of Internet users and providers.

The latter claim that the new net neutrality rules will have negative consequences for the Internet-based companies and for the users.

For that matter, important Internet providers in the United States have set up an alliance against the FCC’s regulations.

AT&T, CenturyLink, USTelecom, and wireless trade association CTIA have all signed a petition asking the FCC to delay the implementation of the new Open Internet order.

They have sustained their cause by saying that the net neutrality rules are against the Internet users’ interest.

According to them, the Federal Communication Commission acts against the deployment of broadband by implementing a new Internet order.  In addition, the changes cause significant losses for Internet providers and cost increases for consumers.

FCC’s answer was made public on early Friday morning. Telecommunication associations and companies were disappointed to find out that the Commission has no intentions to delay their plans.

Quite the opposite, the Commission has successfully declined the petition. Using strongly grounded arguments, regulators have proved that the new rules comply with the Commission’s statutory authority and were created according to the Administrative Procedure Act.

The U.S. authority is determined to stick to its initial plans as the new net neutrality rules might turn out benefic for companies, after all.

The Commission further added that the new rules are meant to ease people’s access to the Internet as they prevent providers from blocking legal content, from prioritizing their paid offers and from controlling their subscribers’ activity.

Petitioners are not willing to give up their intention to hinder the application of the new rules.

They have declared that they are willing to resort to other more drastic measures, as well. As a result, the Commission is now facing many lawsuits and court battles.

The anti-net neutrality association was not hindered by the FCC’s recent rejection.

They consider they have many other strong arguments to support their case against the Commission. They are convinced they can at least delay the application of the new rules, if not completely abolish them.
Image Source: Examiner