You are here: Home / Archives for Escherichia coli 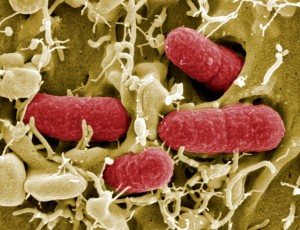 The Centers for Disease Control and Prevention has confirmed seven cases of E. coli infection associated with raw clover sprouts. According to CDC, the other three likely cases of E.coli are also reported in the United States. All the reported cases are either from Idaho or Washington. According to the reports, half the patients have been hospitalized. The initial investigations show that … END_OF_DOCUMENT_TOKEN_TO_BE_REPLACED