You are here: Home / Archives for child spanking 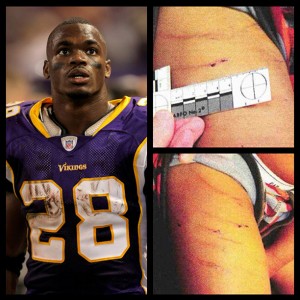 A Texas prosecutor is now seeking to arrest the Minnesota Vikings star running back Adrian Peterson after he submitted to a drug test on Wednesday and admitted to having smoked “a little weed”, court records show. This drug test was included in the conditions of his $15,000 bond after the Minnesota Vikings star was accused of child abuse for having disciplined his son. On Wednesday, Peterson … END_OF_DOCUMENT_TOKEN_TO_BE_REPLACED 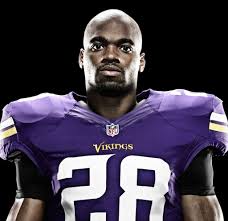 The Minnesota Vikings had announced two days ago that Adrian Peterson might return to practice after he had been indicted last week on child abuse charges. However, only two days after their announcement, the Vikings reversed their decision and moved Peterson to the exempt/commissioner’s permission list. Following such a move, Peterson will be no longer be able to take part in any type of team … END_OF_DOCUMENT_TOKEN_TO_BE_REPLACED 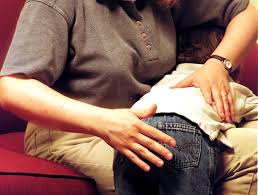 Child disciplining and especially corporeal punishments have come into the spotlight after the indictment of Vikings running back Adrian Peterson. The player allegedly punished his 4 year old son by using a wooden switch, claiming that he only acted as his father did when he was young. Physical discipline has been on the downswing in the United States in recent years, although it remains common … END_OF_DOCUMENT_TOKEN_TO_BE_REPLACED