You are here: Home / Archives for Ashwin Vasavada 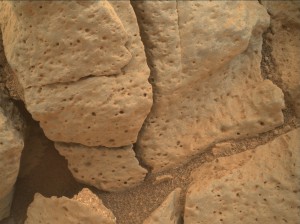 Curiosity Rover’s scientists recently said that the study suggesting that ancient Mars once hosted microbial life was wrong. They also said that the evidence proposed by the study’s author was not “quite as strong” as what was described in the published paper. In December, Nora Noffke, a geobiology researcher at the Old Dominion University in Virginia, published a paper in the journal … END_OF_DOCUMENT_TOKEN_TO_BE_REPLACED