You are here: Home / Archives for Apollo 11 anniversary 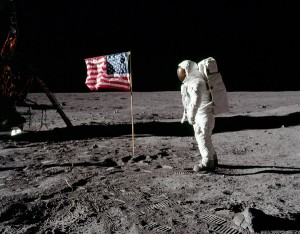 Even though 47 years have passed since the first man walked on the moon, there are still a surprising number of people who strongly believe the Apollo 11 mission was a fake. Marking the 47th anniversary of Neil Armstrong’s moonwalk, Mirror.co.uk published a report that shows at least 52 percent of British adults have a hard time believing the moon landing was not staged. Five decades later, … END_OF_DOCUMENT_TOKEN_TO_BE_REPLACED