You are here: Home / Archives for American doctors 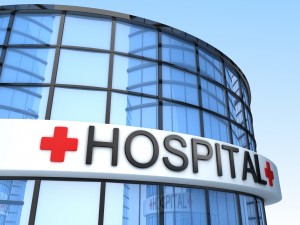 A new survey has suggested that Americans are now changing their behavior towards finding doctors for them and their family. A survey conducted by Web MD says, now more and more Americans are finding their medical supervisors based on patient ratings, rather than choosing the doctor/practice in closest proximity. According to the study, about two-thirds of responders of the survey knew about … END_OF_DOCUMENT_TOKEN_TO_BE_REPLACED