You are here: Home / Health / Americans finding doctors based on patient ratings: Survey

A new survey has suggested that Americans are now changing their behavior towards finding doctors for them and their family.

A survey conducted by Web MD says, now more and more Americans are finding their medical supervisors based on patient ratings, rather than choosing the doctor/practice in closest proximity.

According to the study, about two-thirds of responders of the survey knew about the patient-rating websites like Healthgrades.com and RateMDs.com. Moreover, a quarter of all those participants had used their services.

Dr. David Hanauer, lead author and researcher at the University of Michigan Medical School, says, both the findings signaled an increase compared to earlier related studies. 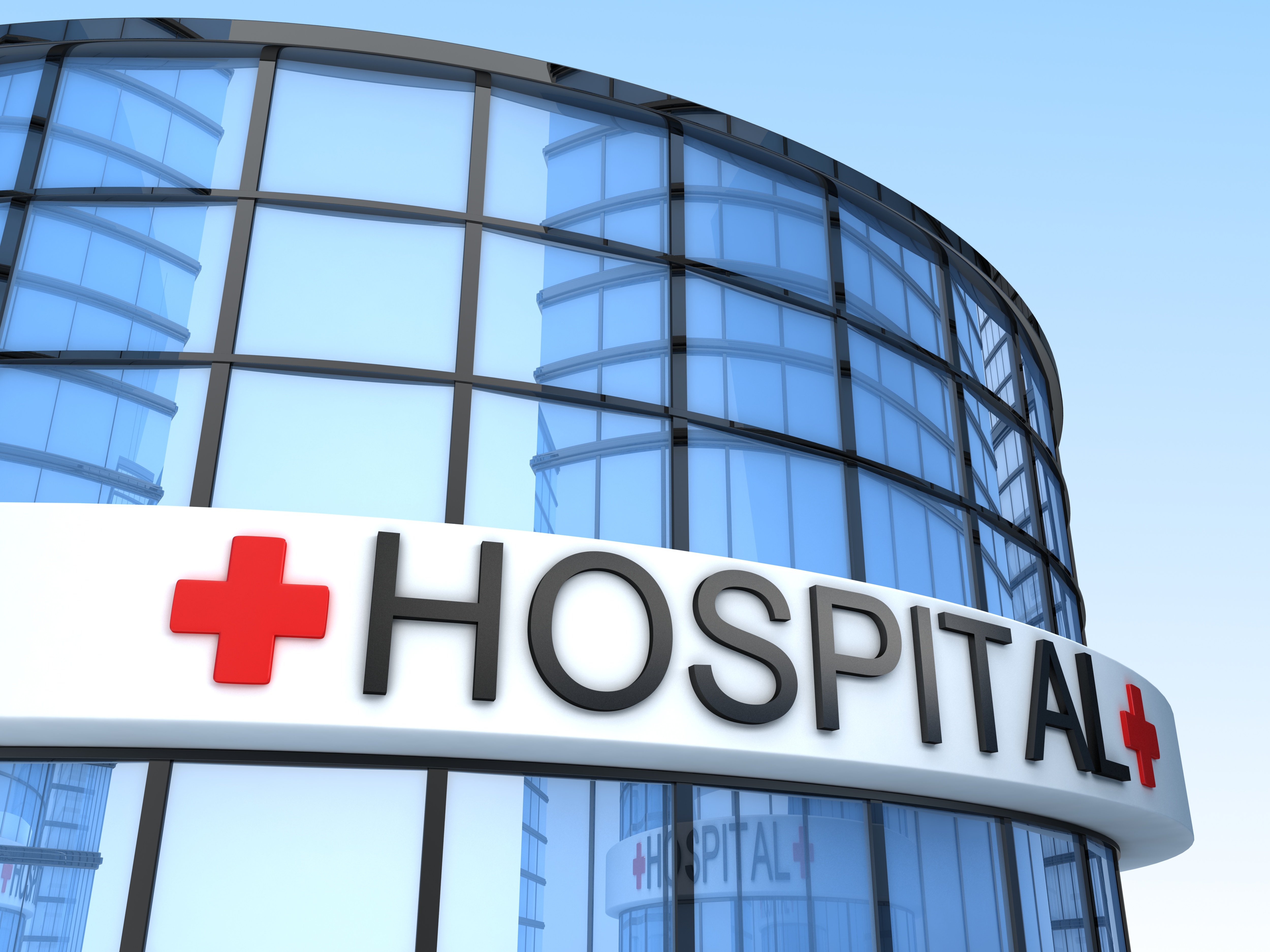 Hanauer also underlined that the researchers were not sure about how far these ratings were trustworthy on these sites and whether they guarantee you a good medical expert.

These ratings were done by the patients based on the following factors: a customer satisfaction survey, inquiring about such topics as doctor communication, ease of appointment, friendliness of staff and others.

The study was published in the most recent addition of the Journal of the American Medical Association.