You are here: Home / Archives for ADGF 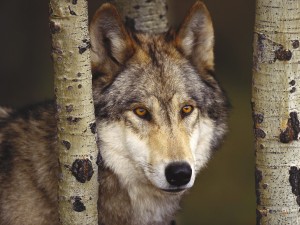 On October 27, a lonely mysterious grey wolf was photographed by the Arizona Department of Game and Fish (ADGF) staff near the Grand Canyon, on the Kaibab Plateau. Conservationists said it would be the first time since 1940 that anyone had seen a wandering living grey wolf nearby Grand Canyon. At first, ADGF employees had no idea what kind of wolf this was. They noticed it had a radio collar … END_OF_DOCUMENT_TOKEN_TO_BE_REPLACED