You are here: Home / Tech & Science / Female Gray Wolf 450 Miles Away from Her Home Found 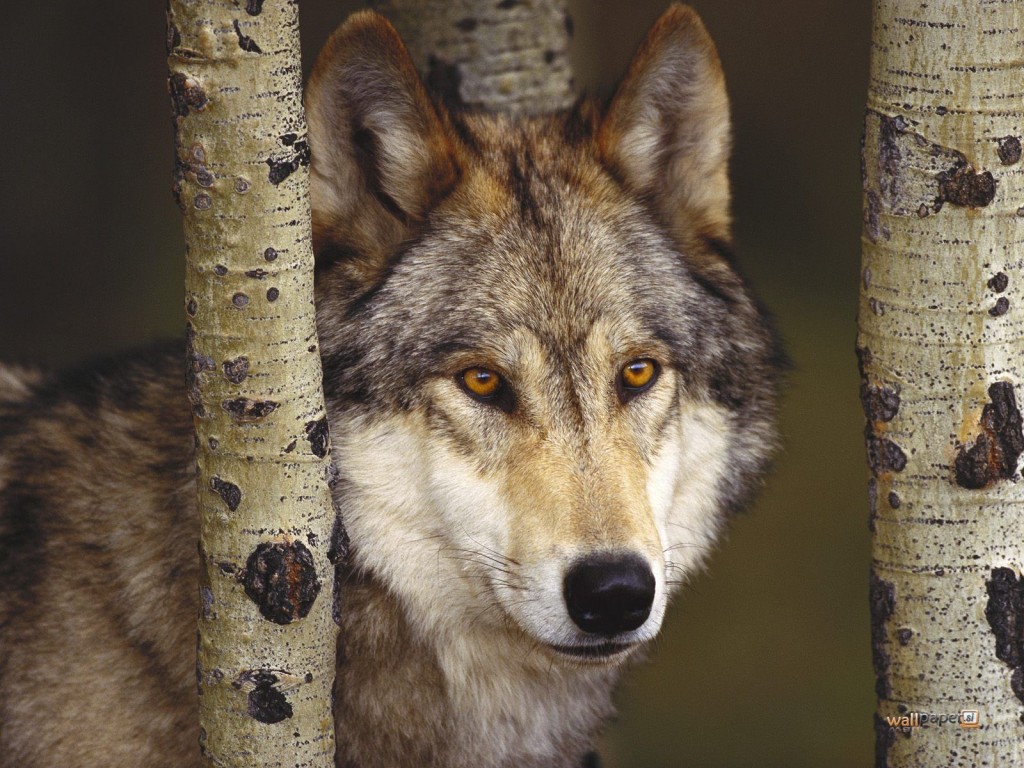 On October 27, a lonely mysterious grey wolf was photographed by the Arizona Department of Game and Fish (ADGF) staff near the Grand Canyon, on the Kaibab Plateau. Conservationists said it would be the first time since 1940 that anyone had seen a wandering living grey wolf nearby Grand Canyon.

At first, ADGF employees had no idea what kind of wolf this was. They noticed it had a radio collar around its neck so they thought it had escaped from a nearby wolf preserve.

Federal scientists’ first guess was that the female gray wolf could be a Mexican wolf from a neighboring Mexican wolf sanctuary. Jeff Humphrey, Fish and Wildlife Service (FWS) representative said this was impossible, since Mexican grey wolves dwelled on the other side of Grand Canyon and the canyon itself and Colorado River would have been almost impossible for any wild animal to cross.

In order to unveil the mystery surrounding this wolf, samples of its feces were sent for analysis to a laboratory with whom FWS collaborates on its daily work related to Mexican wolves. Last week, results showed without a doubt that it was a female gray wolf.

The only gray wolves with a FWS collar around their neck were located in the northern Rocky Mountains, 450 miles north from the Kaibab Plateau, where they were reintroduced by the federal authorities about 20 years ago. In other places, when reintroduced, wolves were not collared. So the lone wolf had been wandering about three states away from its home.

Michael Robinson, a Center for Biological Diversity (CBD) employee, said it was common for wolves to go alone on a journey in search of new territories. On their way, they also leave scent markings that help other wolves to follow them. This lonely female wolf was most certain looking also for a mate, Robinson said.

Earlier this month, CBD released a public report that showed Grand Canyon and southern Rocky Mountains areas were traditional wolf habitat long before 1920, when the animals were here extinct. Additionally, without wolves the Kaibab Plateau mule deer population uncontrollably bred and destroyed almost all native vegetation. So, wolves need to be reintroduced in this area, also.

However, the Obama administration thinks otherwise. Washington plans to get all wolves, including grey ones, out of the endangered species list in the coming months. And US FWS is working on it.

As of now, the female grey wolf that showed up in the Grand Canyon National Park cannot be killed without breaking the federal law, even if she leaves the sanctuary. That’s how she managed to run across the country 450 miles unharmed. If the new law passes, any wandering wolf could be shot on sight, leaving no open possibly for their restoration on the US territory.