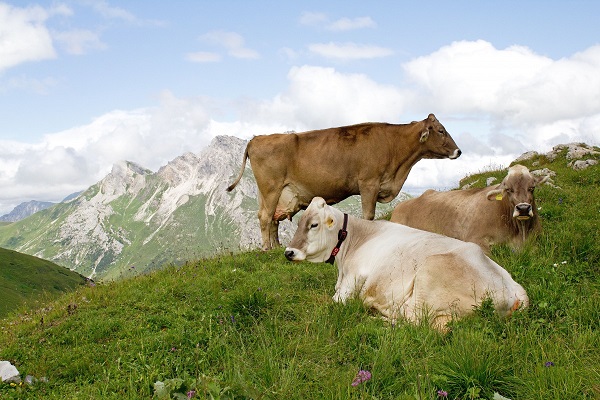 On Monday, New Zealand announced an ambitious plan to slaughter 150,000 cows to completely eliminate a type of disease-causing bacteria from the country. Countries whose herds are affected by Mycoplasma bovis have not managed to completely eradicate the bugs.

If everything goes as planned, New Zealand will be the first nation to get rid of Mycoplasma bovis for good. New Zealand is a relatively isolated country, and the isolation has kept many diseases at bay.

Slaughtering the cows will cost the country hundreds of millions of dollars, but economists think it is worth it. New Zealand discovered Mycoplasma bovis in its herds last summer. It was the first time that the strain of bacteria was spotted in the country.

Usually, the bug is found in the U.S. and Europe. It can make cows sick and boost their risk of pneumonia, arthritis, and mastitis. It can lead to tremendous production losses, but it does not affect humans.

Authorities said that they’ll kill all the cows on a farm where Mycoplasma bovis is present even though some cows may be healthy. The healthy cows will be turned into beef, while the sick ones will be buried in approved locations.

In New Zealand, the government can forcibly slaughter a farmer’s animals even though the farmer may resist. Officials said they hope farmers would cooperate.

Federated Farmers agrees that Mycoplasma bovis is a big headache for farmers and it should be eliminated. The group promised to give farmers all the support they need and financial compensation.

This is a tough time, and the pain and anguish they’re going to go through is really hideous,