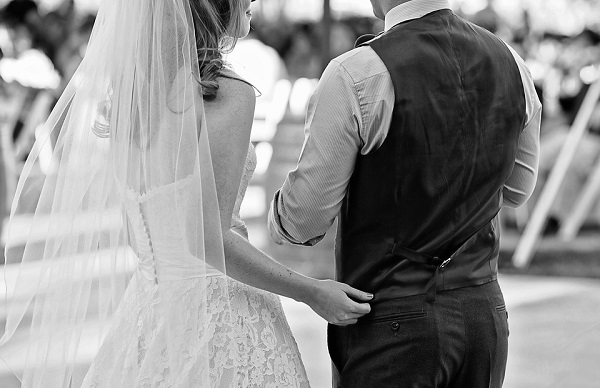 A U.S. study found that being married has a tremendous influence on one’s heart health. Researchers have found that married people have a 52 percent lower risk of dying from heart disease or having a heart attack than singles.

What’s more, being married lowered that risk by 75 percent when married people were compared to the divorced.

I was somewhat surprised by the magnitude of the influence of being married has [on heart patients],

Dr Quyyumi leads the Georgia-based Emory Clinical Cardiovascular Research Institute. Researchers believe that the numerous health benefits tied to being married may be tied to the social support and companionship coming from tying the knot.

The study involved 6,000 adults who had been diagnosed with heart disease prior to the research. All volunteers were taking drugs for coronary artery disease.

The research team tracked participants for four years and paid special attention to the cause of death and heart disease symptoms.

The latest study is the first to find a link between marital status and heart health. Of the 6,000 participants, over 1,000 died during the study. Of the deaths, 688 cases were caused by heart disease and 270 by heart attacks.

The study also shows that single or divorced patients had a higher risk of increased blood pressure, high bad cholesterol, and heart failure.

A CDC report shows that men are more likely to die of heart disease than women. More than 735,000 Americans have a heart attack every year. In the U.S., heart disease is the top killer followed by cancer and smoking-related respiratory disease.
Image Source: Pixabay