You are here: Home / Health / California Admits Cell Phone Use May Boost Risk of Cancer 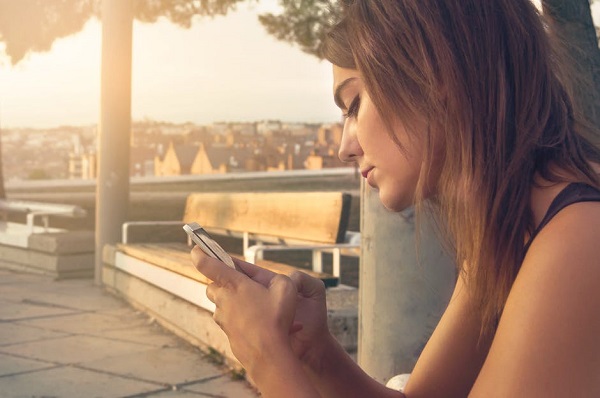 It took California three years to finally admit that frequent cell phone use can lead to brain cancer, sleep disorders, and male fertility issues. The California Department of Public Health’s guidelines advises users to limit their exposure to RF radiation when not using their phones.

However, the debate around cell phone use-related health risks hasn’t reached a conclusion. CDPH agreed to release the guidelines after losing a lawsuit in March. Dr. Joel Moskowitz of UC Berkeley had sued the department over keeping secret from the population the potential risks of cell phones.

The guidelines, which were first drafted in 2014 but never published, recommend not keeping the phone in the pockets or the bed when at sleep, and turning it on airplane mode to prevent cell tower radiation when not in use.

The state of California argued in court that granting Dr. Joel Moskowitz’s wish would create unnecessary panic among the population. Judges ruled that the data should not be withheld from the population and deemed it of “significant public interest”.

Cell Phone Use Can Be Hazardous in the Long Run

Dr. Moskowitz thinks that the public health workers at CDPH are also genuinely concerned but they had to maintain the conservative language in their guidelines. The publication is an important step for California.

Many consumers’ advocates and researchers think the risks are real. In some cities including Berkeley and San Francisco local businesses are required to post health warnings for cell phone users.

The wireless industry has been pushing back hard against the measures.

The guidelines also advise phone users to keep the devices away from the body when not in use. Also, when the signal is weak cell phone use should be kept to a minimum.
Image Source: Pexels