You are here: Home / Health / Virginia Doctor Might Have Stumbled Upon the Cure for Sepsis 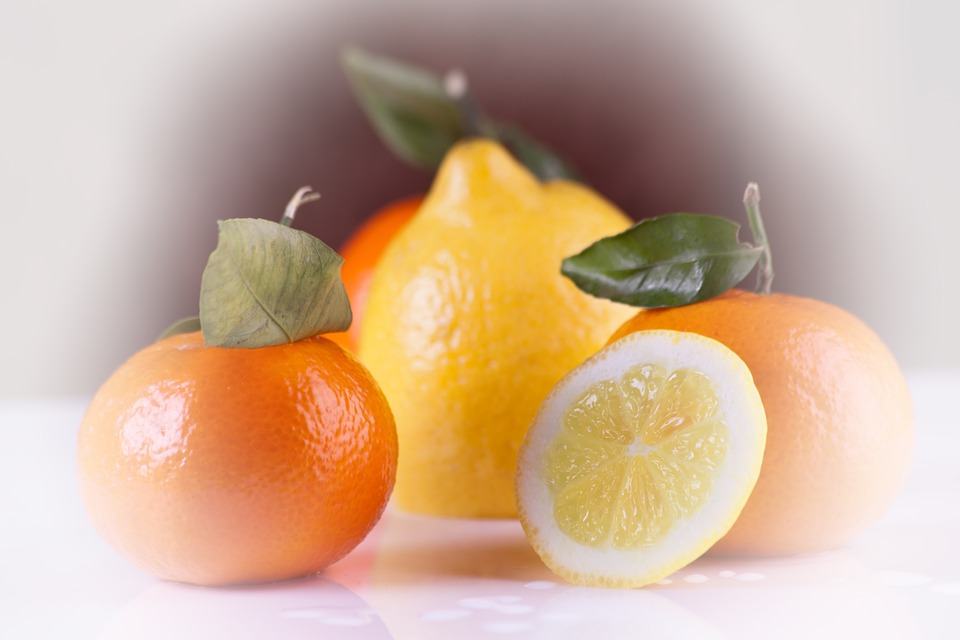 A critical care doctor from Norfolk, Virginia, might have stumbled upon the cure for sepsis, a condition that can ultimately save millions of lives. The doctor who discovered the miracle cure said that the solution was so simple, that even a child could have thought of it. This is great news for the hundreds of patients who die each month due to this condition.

Dr. Paul Marik of Norfolk, Virginia is a critical care physician working at the Eastern Virginia Medical School. As a critical care specialist, Marik has encountered countless of cases where he couldn’t do anything more but make the patient more comfortable.

As Marik declared, sepsis is one of those cases when you have no choice but to stand aside and let nature take its course. However, a revolutionary therapy might change the way hospitals treat patients suffering from the condition.

According to Dr. Marik, the journey towards the discovery of this miracle cure started back in January, when he was working his shift at the Sentara Norfolk General Hospital. Marik told the reports that a patient was brought to the intensive care unit with sepsis and that he was more than certain that the patient wasn’t going to make it through the night.

However, the critical care doctor told the reporters that this wasn’t the first or last though case he had to deal with, and that to come up with a solution he had to think outside of the box. So, before leaving the hospital, Marik ordered the nurses to give the patient a cocktail consisting of Vitamin C and hydrocortisone.

Surprisingly enough, the next morning, Marik saw his patient up and above, with no trace of the infection whatsoever. Seeing that the concoction helped the patient fight off the infection and recover, Marik decided to try it out on other patients who were in a similar condition.

The doctor reported that he began testing the Vitamin C, hydrocortisone, and thiamine, IV solution,  he and his staff managed to treat over 150 patients in sepsis. John Catravas, Ph.D., and researcher confirmed that Marik’s approach is sound and managed to validate his results.

As for the doctor who discovered the miracle cure by accident, he declared that this type of approach is safe, as it has no side-effects, and he’s very content thinking about the fact that no one will be able to make money off of it.