You are here: Home / Health / Memory Loss Caused by Alzheimer’s Could Be Reversed 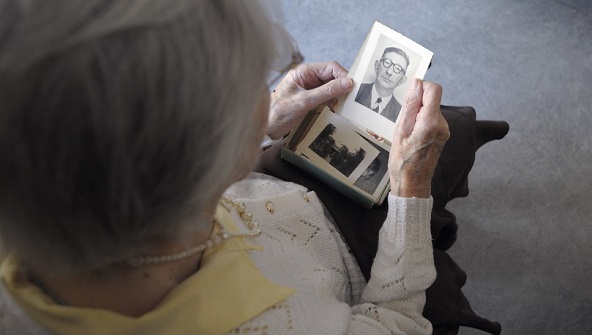 The impossible might soon become possible: there might be a treatment for patients suffering from memory loss caused by Alzheimer’s disease.

A personalized therapeutic program that mixes medication, diet and lifestyle changes has proved useful in the case of this degenerative illness. According to a small study performed by a team at the Buck Institute, the Alzheimer’s symptoms can be reversed.

In the 36-point program, everything was tailored, starting from the participants’ diet, exercise routines, and sleep, to vitamins and medication. The program helped the 10 patients in the study to alleviate some of the disruptive effects of Alzheimer’s disease.

The participants followed the program between five and 24 months. In all the cases, the team saw improvement in terms of memory and cognitive function. According to the paper, some of the volunteers reported they were able to complete previously impossible tasks and resume work.

Even though the study enrolled a small number of patients, the results still opened a new horizon for how the disease can be approached. At the moment, detecting and diagnosing Alzheimer’s is complicated; confirmation often comes only after death through an autopsy.

However, doctors can still diagnose the degenerative disorder based on symptoms, with the tragic news that little can be done to stop its progression. For most patients, a diagnosis means learning to live with the symptoms and manage them as they progress over time, eating away at the brain and its memory functions.

The findings put on the table the possibility of reversing memory loss and sustaining the improvements occurring in the brain; now, the results have to be replicated in a large-scale study.

Using combination therapies has already proved successful in other chronic illnesses, such as cancer, cardiovascular disease, and HIV. However, this is the first time researchers explored its benefits for patients with Alzheimer’s and other memory disorders.

Authors report that the findings suggest “that a broader-based therapeutic approach, rather than a single drug that aims at a single target, may be feasible and potentially more effective for the treatment of cognitive decline due to Alzheimer’s.”
Image Source: CNN