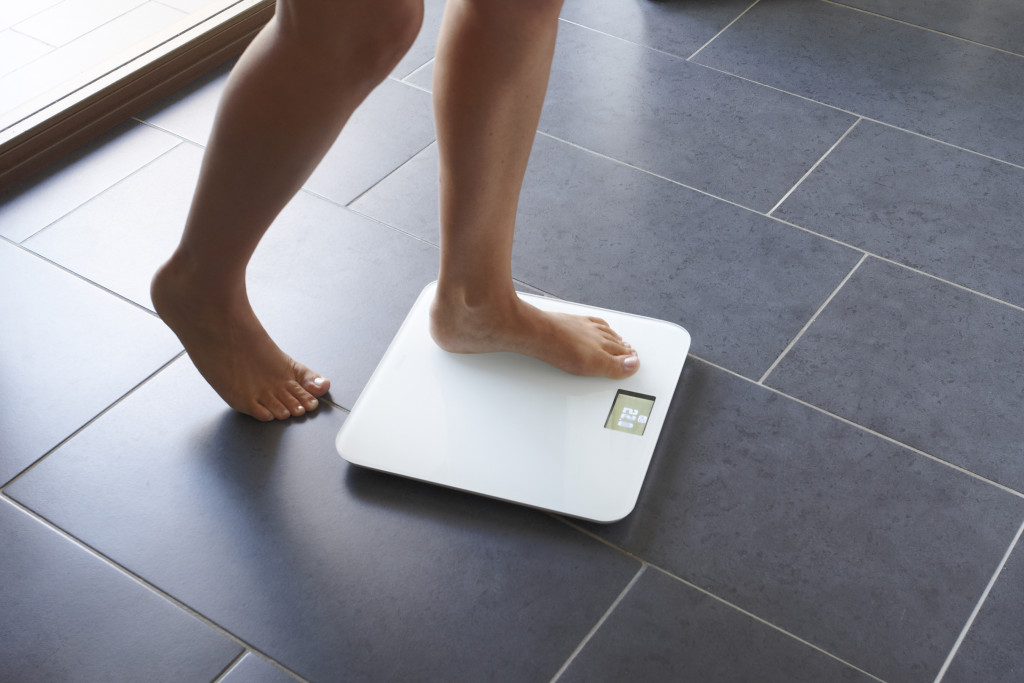 There are a lot of methods to lose unwanted weight – some healthier than others. Among the more drastic measures are taking weight loss drugs, but which are the most effective?

A team of researchers led by Siddharth Singh, a gastroenterologist at the University of California, compared five weight loss medications to see if there are any differences in their effectiveness according to the purposes they have been designed for.

The five drugs were: orlistat, lorcaserin, naltrexone-bupropion, phentermine-topiramate, and liraglutide. According to Singh, the senior author of the study, this is the first time such drugs are compared and analyzed.

After one year, the findings showed that between 44 and 75 percent of participants who took one or other of the weight loss drugs lost only 5 percent of body weight.

Considering the time of the treatment and the alleged effectiveness of the drugs, the results might be insignificant. Due to their supposed effects on the human body, the participants should have quickly lost weight.

Phentermine-topiramate was the drug that showed the most weight loss after one year. Liraglutide followed on second, leading the patients who took this medication to lose 11.7 pounds on average.

Two drugs may by pharmaceutical companies based in San Diego ranked on the third and fourth place; naltrexone-bupropion (with an average of 11 pounds of weight loss) and lorcaserin (with 7.1 pounds).

The lowest rate of weight loss was registered by orlistat; patients who took this drug treatment during the one-year treatment for obesity only lost 5.4 pounds on average.

On average, the participants who received one of the five examined drugs lost 19.4 lbs. However, authors noted some of the participants quit the treatment because they did not notice any improvement in their weight loss endeavor.

Singh considers that even though the drugs are approved for treatment in patients with overweight or obesity, they are not enough on their own, at least not at the beginning of the process.

“I view these medications as potentially being used to ‘kick start’ weight loss, but a comprehensive lifestyle change with a healthy well-portioned diet and exercise is needed to make a lasting change,” Singh explained in a statement.

Either way, drug treatments for obesity should be deeply considered beforehand, because it’s not only about losing weight – it’s also about improving lifestyle and preserving health.
Image Source: On The Regimen