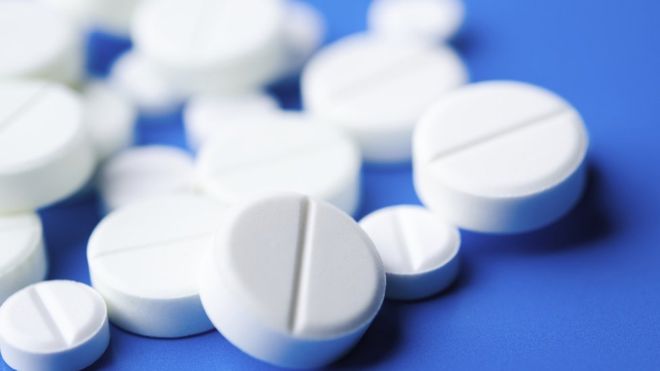 For people who recognize the warning signs of a stroke, science has found that taking aspirin immediately can significantly lessen the damages of a major stroke risk.

According to European researchers, immediate self-treatment with aspirin can sometimes even save the life of the individual, should they experience a major stroke in the following days.

In general, aspirin is the go-to treatment for patients who have gone through transient ischemic attack or stroke in the past. Its role is to prevent the occurrence of other strokes on the long-term, reducing the subsequent risk of stroke by 15 percent.

But according to a recent Oxford EXPRESS study, aspirin can cover more than just the immediate treatment option that it was believed to be in the past.

Peter Rothwell, the study’s senior researcher and a stroke expert with the University of Oxford, explains that “the risk of a major stroke is very high immediately after a TIA or a minor stroke (about 1000 times higher than the background rate), but only for a few days.”

In a previous EXPRESS study, the team also proved that immediate medical treatment with a cocktail of multiple drugs could decrease the one-week risk of stroke from 10 percent to about 2 percent, but they were still unsure which of the cocktail’s components did the trick.

Rothwell revealed that one of the drugs used back then was aspirin. However, other trials on the matter claim that aspirin’s long-term effect in preventing a stroke event is modest, at best.

But they also suspected that the early benefit of the medication is greater, so taking aspirin as soon as the warning symptoms are noticed could be worthwhile.

Researchers behind the Oxford EXPRESS study also went on to explain that the benefits of aspirin have strong implication for doctors. They are encouraged to administer the medication to a patient upon suspicions of a minor stroke or TIA instead of waiting for a specialist to assess the risks.

Rothwell concluded that “encouraging people to take aspirin if they think they may have had a TIA or minor stroke – experiencing sudden-onset unfamiliar neurological symptoms – could help to address this situation, particularly if urgent medical help is unavailable.”
Image Source: BBC News