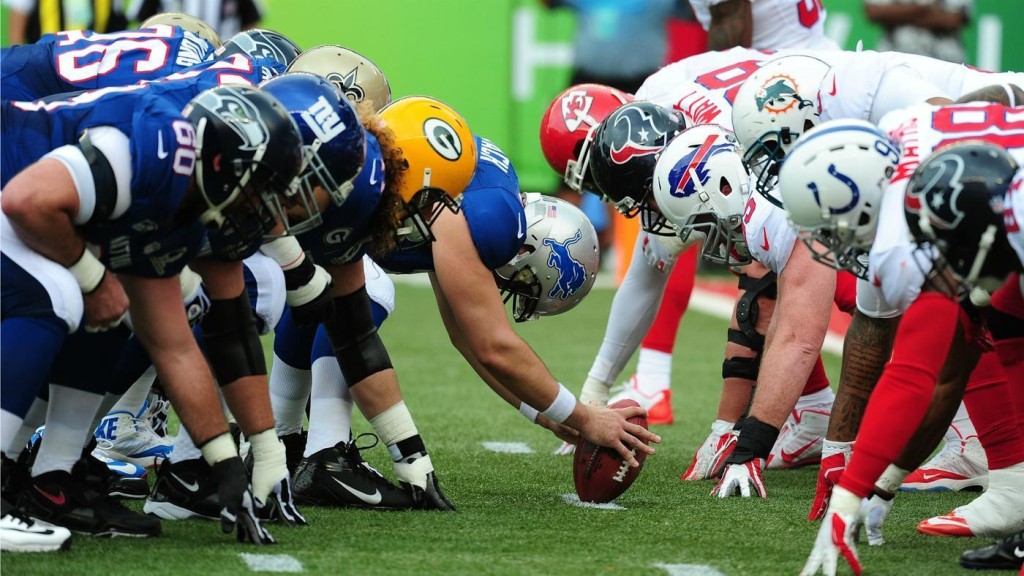 A new study found that NFL players are more prone to ankle injuries and concussions during games if they play on days with lower temperatures.

A team of Canadian researchers examined data on the five injuries that were most common during two seasons of National Football League between 2012 and 2014.

Findings showed that players’ risk of ankle injuries was 1.5 times higher and two times more elevated when it was colder than 50 degrees Fahrenheit (10 degrees Celsius), compared to the injuries occurring in games played in 70 degrees (21 degrees Celsius).

Meanwhile, the team also discovered that players had 1.36 more chances to experience shoulder injuries if they played their games on natural grass instead of synthetic turf.

Study author Dr. David Lawrence, a research fellow at St. Michael’s Hospital in Toronto, said this study adds to the existing medical literature on the “significant risk of injury in the NFL and general player safety, particularly regarding concussions.”

Firstly, concern authorities should work on improving player safety – which means reducing the risk of game injuries – and identify the factors that contribute to injury rates. Only when these questions have an answer can the industry start modifying player exposure.

So far, not a lot of research has been conducted on the external risk factors that affect injuries in the NFL.

Seeing that this study is one of the first on the topic, the authors admit that the results leave a lot of room for speculation on the underlying causes that might lead to the associations observed between specific injuries and temperature on game day.

For instance, the researchers suggested the injuries could also be caused by the fact that the equipment has less give at colder temperatures, which in turn increases the force of impact.

Meanwhile, players may be more prone to report their injuries during games in colder weather because of the tendency to have more contact with athletic staff at lower temperatures.

Another speculation says that “players may mistake concussion symptoms for heat-related illness” when the weather is warmer. Even though this study contributes to the growing body of evidence on the matter, Dr. Lawrence encourages further research for more precise findings.

The study featured in the Orthopaedic Journal of Sports Medicine, is meant to help design better injury prevention strategies in the NFL – or any other professional sport – and highlight the importance of these seemingly insignificant external factors.
Image Source: Ask.com