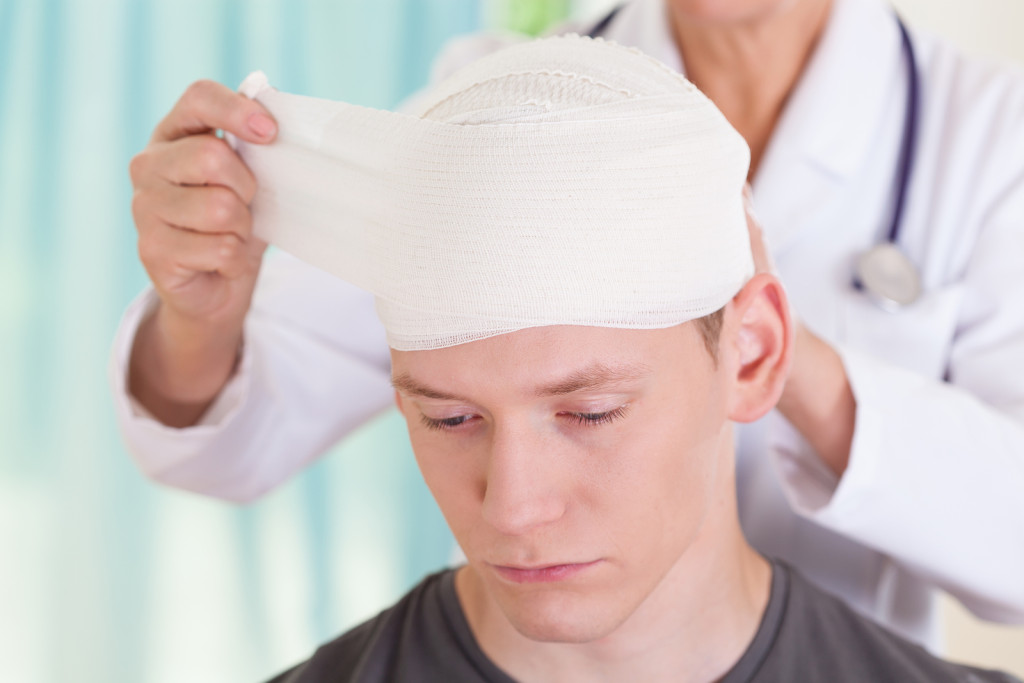 Concussions are often diagnosed based solely on the doctor’s evaluation and the presence of traditional symptoms: confusion, headache, memory loss, lack of coordination, dizziness, nausea, tinnitus and excessive sleepiness.

However, some of these could signal several other possible conditions as they don’t pertain only to concussions. Equally important is that these symptoms can sometimes appear only several days after the injury occurs.

Put the two together and you have a possible situation that many patients could be unaware of how serious they were injured. Concussions happen quite regularly to sports players, and more often than not, they get right back into the game.

Untreated concussions can lead to increased risk of subsequent injury, including permanent brain damage. But thanks to a new method discovered by researchers at Orlando Health, diagnosing concussions could involve much less guesswork.

A team of scientists developed a simple blood test capable of identifying evidence of concussion almost right away, allowing health professionals to proceed to apply the correct treatment plan before the damage caused by the injury becomes irreversible.

Details about the blood test have been featured in JAMA Neurology in a piece authored by Dr. Linda Papa, an emergency medicine physician at Orlando Health. She explained the new method can revolutionize the way we diagnose concussions, “not only in children but in anyone who sustains a head injury.”

This promises to be the first reliable blood test to identify trauma in the brain. Researchers have devised it in such a way that it reacts to a biomarker in the blood called glial fibrillary acidic protein (GFAP). These proteins are only released when the brain is shaken by a head injury.

GFAPs always surround the brain, and they only enter the blood flow as a result of severe head injury, when they pass the brain-blood barrier. These proteins were found in the blood of concussion patients, and researchers could detect them for up to a week after the injury occurred.

For this discovery, the team looked at medical records of 600 patients over the course of three years, cross-referencing blood tests with results from brain scans. This method was proven accurate 97 percent of the time, detecting mild to moderate traumatic brain lesions.

Meanwhile, the new blood test could also help reduce costs associated with concussion diagnosis. When doctors suspect a patient has suffered a concussion, they usually do a CT scan in hopes of identifying the presence of lesions in the brain.

Not only are these tests costly, but sometimes, when the results come back negative, expose the patient to unnecessary radiation. According to the CDC, roughly 1.7 million people sustain traumatic brain injury annually, and an estimated 75 percent of them receive a concussion diagnose.
Image Source: Atlas Spinal Care