You are here: Home / Health / One in Three People in the US Is Sleep Deprived 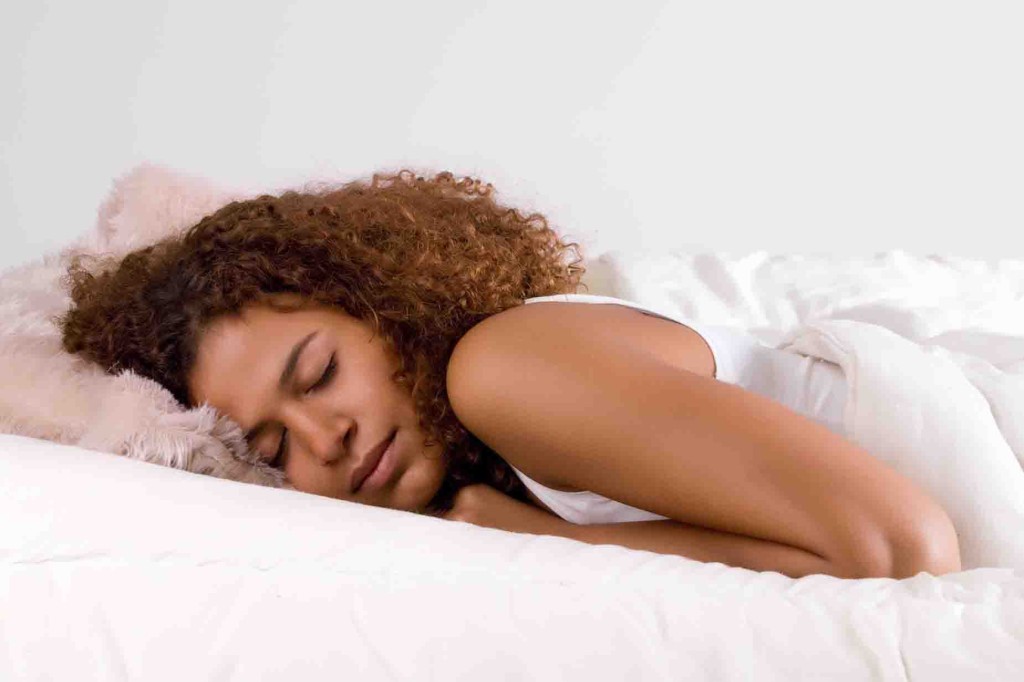 Adults should sleep for at least seven hours each night to maintain optimal health and well-being, or at least that’s what experts generally recommend. But according to a new study, one in three people in the US is sleep deprived.

A report from the Centers for Disease Control and Prevention revealed a massive sleep deprivation phenomenon among American adults, a situation that is in fact extremely dangerous for one’s health.

Being sleep deprived can lead to diabetes, obesity, high blood pressure, stroke, heart diseases, mental illness and even premature death in the worst cases. Wayne Giles, head of CDC’s Division of Population Health, is concerned that “as a nation we are not getting enough sleep.”

More than 400,000 adults from all 50 states were involved in the study, and they were asked to report on the number of hours of shut eye they get in 24-hour period. The worrying results showed that more than one-third of the adults were sleeping less than 7 hours.

In other words, around 83.6 million adult people in the U.S. do not get enough sleep for them to function properly. Of all the respondents, 11 percent said they were getting less than 5 hours of sleep each night, while 23 percent slept less than 6 hours.

A surprising minority – only 4.4 percent – of the participants reported sleeping nine hours or more. Hawaiians get the fewest hours of sleep, as the study found, while Colorado, Minnesota and South Dakota had the highest percentage in terms of getting sufficient sleep.

The CDC’s report is the first large-scale analysis covering all the states and regions across the U.S. Study author Anne Wheaton, an epidemiologist at the CDC, explained that insufficient sleep now represents a public health problem.

More awareness needs to be drawn toward sleep deprivation because of the large number of people affected by it, as well as the many health conditions that are linked to it.

According to researchers, sleep health education during adulthood is very important, as the amount of sleep we get impacts our behavior.

There are plenty of things that can be done to prevent sleeplessness: keeping a quiet, dark and relaxing bedroom, and avoiding the consumption of alcohol, caffeine, and large meals right before going to bed at night.
Image Source: Aerosleep International