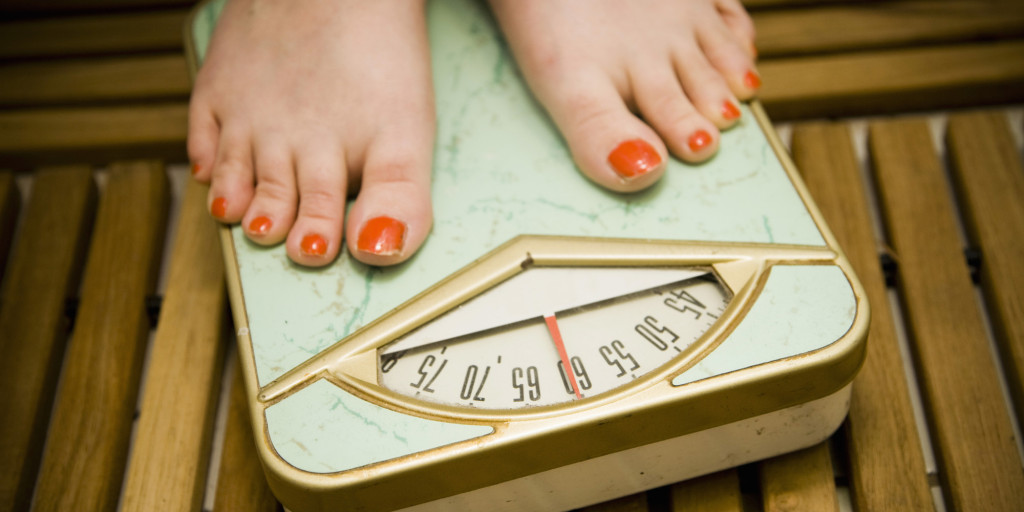 Experts at the National Eating Disorders Association (NEDA) are concerned about the rising number of Americans who silently suffer from eating disorders. A lot more will add to current millions of adults unless something is done to raise awareness about this epidemic.

A NEDA report that was released to coincide with the National Eating Disorders Awareness Week suggests that roughly 20 million women and half as many men in the U.S. will struggle with an eating disorder some time in their lives.

People of both genders, all ages and ethnicities are affected by the undiscriminating disease. According to NEDA CEO Claire Mysko, eating disorders are still largely considered as “girl’s and women’s issues,” which adds a sort of stigma regarding men who can also be affected.

Just like depression and other unassuming mental illnesses, eating disorders are often widely misunderstood by the general public. People who struggle with eating disorders are dismissed as having made some bad personal choices or having vanity issues, when in fact they suffer from extremely severe conditions.

The NEDA report revealed that roughly 4 percent of people die from anorexia-related complications, making it the highest mortality rate for mental illnesses. Meanwhile, the death rate for bulimia patients was 3.9 percent.

In addition, there are about 4 million more Americans struggling with eating disorders than those living with heart disease. The Centers for Disease Control and Prevention reported that heart disease has afflicted a whopping 26.6 million in the US alone.

Ever since 2001, there’s a dedicated period in February for the National Eating Disorders Awareness Week, an awareness campaign that has successfully spread the right information about these conditions.

This year’s campaign focuses on early intervention. Mysko said the motto is “Three minutes can save a life. Get screened, get help, get healthy,” in addition to the association’s efforts of getting people diagnosed with an online screening tool.

It’s possible to get recovery at any point of the eating disorder, but Mysko emphasized that early treatment is the most effective, before the harmful behaviors become fixed.

Even though the online screening tool is not 100% accurate when it comes to diagnosing eating disorders, it can help people identify behaviors or symptoms that could spell trouble. Such a tool is vital in NEDA’s efforts to get early intervention.
Image Source: East Side Online