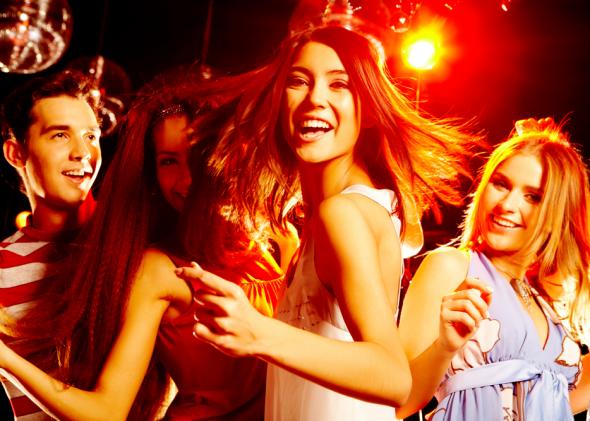 Starting March 7, students attending Vermont’s Middlebury College will have to buy their energy drinks some place other than the campus, because the college’s administration announced it was banning their sale.

However, the decision seemed to have been made on some very dubious grounds. According to the student publication The Middlebury Campus, the man behind the move is Myles Kamisher-Koch, a student who interns with the college’s Dining Services.

Apparently, Kamisher-Koch argued in an administrative meeting of students and faculty that “beverages like Red Bull and 5-Hour energy promote a ‘culture of stress’ and encourage bad academic habits.”

Supporting the student’s claim is Dan Detora, executive director of dining hall services, who told the press that the consumption of energy drinks is linked to serious health consequences.

Besides two other students who think this link is worrisome, some of the college officials also expressed their concern over the fact that energy drinks have been linked to “unsafe behavior like alcohol abuse and high-risk sexual activity.”

However, there’s a very possible scenario in which both the administrators and the students confuse causation with correlation. It’s true that multiple studies have tried associating energy drinks to so-called “risky behavior.”

However, in reality, the evidence showing that these drinks encourage people to engage in high-risk behavior is rather scarce. Instead, health experts suggest that students drawn to risky behaviors might often be drawn to energy drinks as well.

This is exactly the correlation described by Kathleen Miller, an addiction researcher who led a 2008 study on the matter: “It appears the kids who are heavily into drinking energy drinks are more likely to be the ones who are inclined toward taking risks,” she told The New York Times.

Consequently, it’s not surprising that some students have started questioning the faculty’s decision. According to Arnav Adhikari, a senior who works at a cafe on campus, the university has “more important things to address.”

“And what do energy drinks have to do with sexual activity?” he told the NBC News, echoing the thoughts of other students baffled by the decision. At the same time, Adhikari pointed out that claiming energy drinks are too unhealthy were a bit hypocritical, given that Dining Services also sells fried food in the campus.

But in spite the student’s backlash, energy drinks are banned from the Middlebury College – at least for now. There’s no policy preventing the students to drink them, however, they just need to start buying them from somewhere else.
Image Source: Essay Basics