You are here: Home / Health / Blame Your Genetic Makeup For Not Being an Early Riser 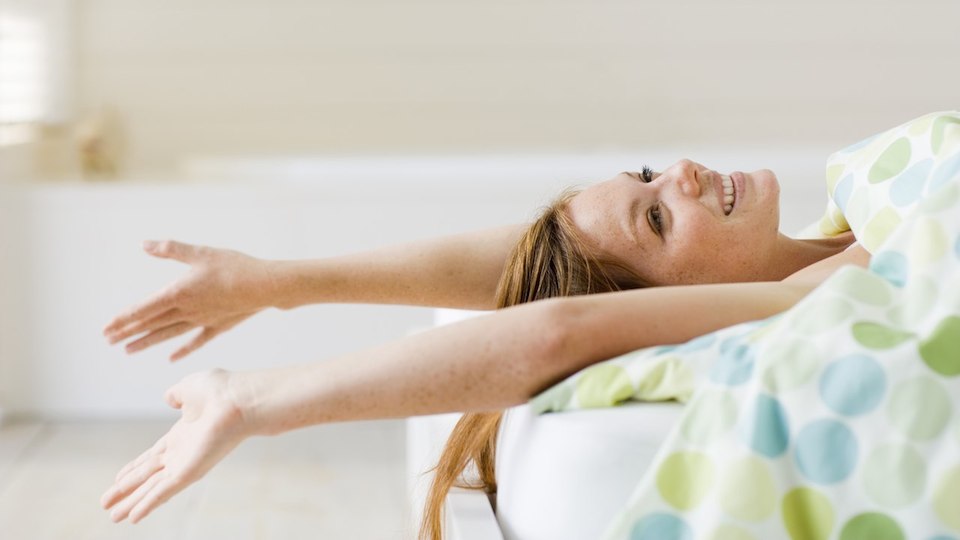 You can now blame your genetic makeup for not being an early riser, as a new study analyzing nearly 90,000 participants discovered that genes might dictate whether we prefer early mornings or not.

According to this study, night owls – people who are most productive in the late hours of the night – are also at higher risk of developing some health issues like depression. However, these findings are linked to a couple of caveats.

Featured in the journal in Nature Communications, the new research points to 15 different genetic variants which seem associated with being a morning person. Among them they highlighted traits connected with prolonged REM sleep, narcolepsy, and extended circadian rhythms.

Moreover, “morningness” – as it was called – also appears to be linked to a healthier outcome overall when it comes to depression and a balanced body mass index. According to the data, the night owls are at greater risk of developing obesity and depression, even though the researchers could present any causal evidence to support the claim.

Researchers from 23andMe, a private company that specializes in personal genomics and biotechnology, analyzed the DNA of roughly 89,000 customers who agreed to have their genetic data used in the study.

The participants also answered a questionnaire about their sleep schedules, preferences and predispositions. Considered one of the most extensive genome studies of its kind, the research is a perfect illustration of how private companies can contribute significantly to scientific research.

Senior researcher David Hinds explained that the company has a vested interest in the field of sleep-related research, given their recent deal with Reset Pharmaceuticals.

Basically, the company is preparing to help develop drugs that target the body’s circadian rhythms. With its customers’ consent, 23andMe is conducting some pretty useful R&D with user-provided information – a sweet deal all around.

The study’s results showed that even after taking into consideration age and sex, morning persons are more likely to have a lower BMI. At the same time, almost 56 percent of the participants described themselves as night owls.

It was interesting to discover that if a father is a morning person, his son has 1.9-times higher odds of also preferring mornings, while his daughter has 2.4-times higher chances. According to the study, our personal circadian rhythms are an innate biological function, which helps us improve our understanding of sleep.

However, the researchers were quick to warn that the results don’t mean that your sleep predispositions are exclusively influenced by your DNA. Your sleeping habits are most likely the result of your genes and other environmental and social factors.
Image Source: Lifehack