You are here: Home / Health / A Peek Inside Schizophrenia’s Black Box, Study 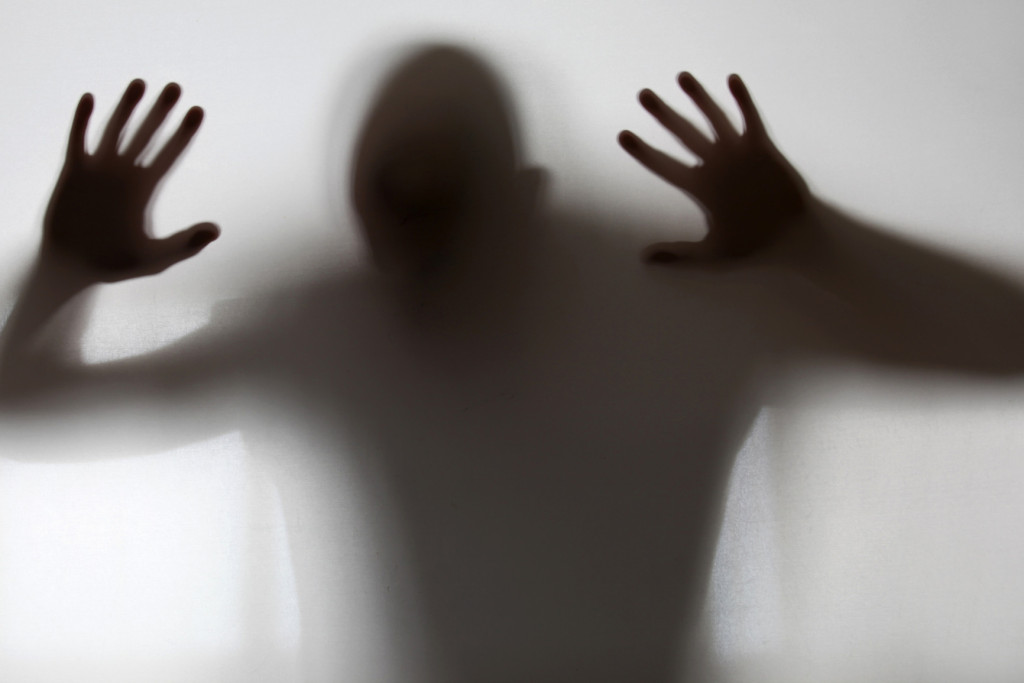 Scientists have finally been able to pin down a molecular neurological process that contributes to triggering schizophrenia.

Published in the journal Nature, the landmark study claims to have found a new genetic pathway that is responsible with what goes wrong in the brain of a young person diagnosed with the terrible disorder.

This research has the potential to improve early detection of schizophrenia and lead to treatments and therapies that were impossible just a year ago.

According to Steven Hyman, the former director of the National Institute of Mental Health, this study is “the most significant mechanistic” research on schizophrenia ever conducted. Hyman is now head of the Stanley Center for Psychiatric Research at the Broad Institute at the Massachusetts Institute of Technology.

Researchers from the Children’s Hospital, the Boston Broad Institute, and Harvard Medical School have discovered that people who inherit variants of a gene important for synaptic pruning have an increased risk of developing schizophrenia.

Synaptic pruning is the necessary reduction during adolescence of brain cell connections that have become useless. Studying the brains of schizophrenia patients, researchers noticed that a single variation in the DNA sequence marking which synapses should be removed can cause pruning to go out of control.

When this happens, the patient experiences an abnormal loss of gray matter. Co-author Beth Stevens, a neuroscientist working with the Children’s Hospital and Broad Institute, explains that the genes tag too many neurons with “eat-me signals,” which leads to a the synapses being gobbled up with no limit.

According to Eric Lander, founding director of the Broad Institute, this research has the potential of an astonishing breakthrough. It’s like we have finally been allowed a peek inside schizophrenia’s black box, for the first time.

This discovery has followed a relatively fast timeline. Back in July 2014, Broad researchers released the results of the largest genomic study on schizophrenia and revealed that more than 100 genetic locations could be linked to the disease.

Based on this, Harvard geneticist Steven McCarroll went on to cross-reference the data from nearly “29,000 schizophrenia cases, 36,000 controls and 700 postmortem brains.” This information comes from the Psychiatric Genome Consortium, a worldwide database that receives contributions from dozens of studies performed in 22 countries.

A new approach to schizophrenia research starts with this study. A lot of psychiatric drugs seek to put a halt to psychotic thinking, but experts agree the matter is much more complicated, and that psychosis is just a late-occurring symptom among many.
Image Source: Mental Disorder