You are here: Home / Health / Striking Difference Between Cancer Rates In High and Low-income Countries 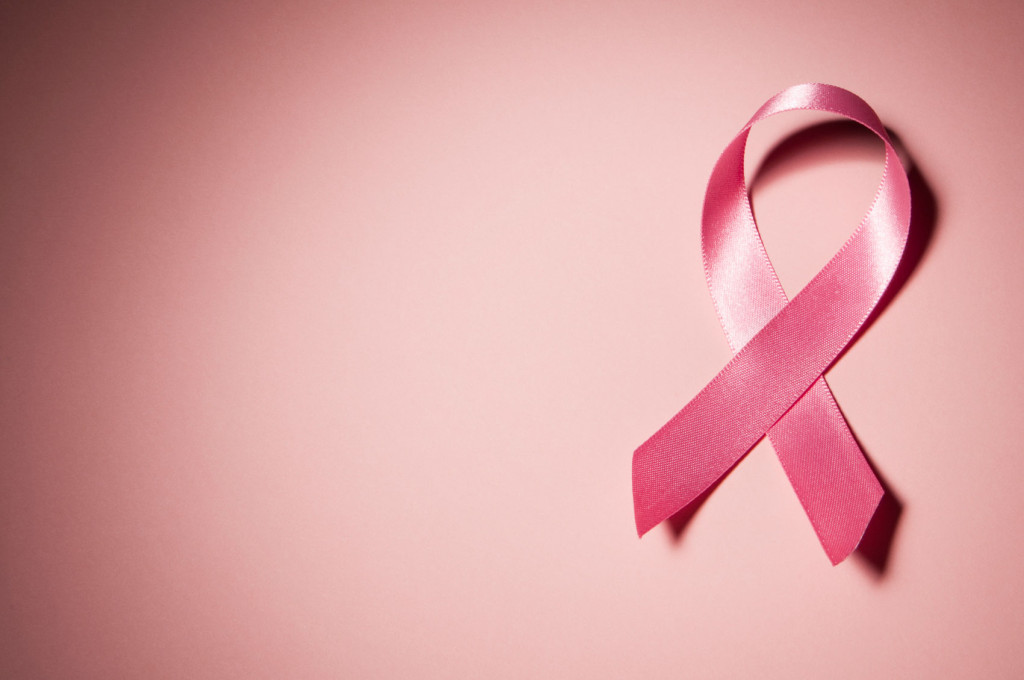 As the Western culture infiltrates more into the low and middle-income countries, so does cancer, a disease that seems to be exhibiting opposite trends across the world. High-income countries have enjoyed a significant decrease during recent years.

Researchers from the American Cancer Society have launched a project reviewing mortality data and cancer incidence in the records collected by the International Agency for Research on Cancer (IARC) from 2003-2007. The investigation also included WHO’s Cancer Mortality database through the year 2012.

Altogether, 50 countries made the selection, representing cancer rates in different regions around the world. According to the findings, 2012 brought roughly 14.1 new cancer cases and 8.2 million cancer deaths. It is worth mentioning the study focused on 8 major types of cancer, those responsible for 60 percent of all cancer mortality and morbidity cases.

One of the most prominent findings was the striking difference between cancer rates in high-income countries (HIC) and low and middle-income countries (LMIC). Results show that HIC are still accountable for the “highest incidence rates in all body parts,” including lung, breast, prostate, and colorectal cancers.

However, in spite of the high incidence rates, deaths are dropping in many HIC. Even though the numbers are still high for other cancers (of the stomach, liver, esophagus, and cervix), the decreasing trend is caused by several factors.

First, risk factors have been significantly reduced through the implementation of better screening techniques, preventive measures, and improved treatments. Study senior author Lindsey A. Torre explained that several major cancers were brought under control in many HIC due to early detection and “decreasing prevalence of known risk factors.”

On the other side of the spectrum, some LMIC are now unfortunately included in the list of countries with the highest incidence of prostate, breast, colorectal, and lung cancers. Not only do these types of cancer increase in prevalence, but mortality rates caused by them have also showed an increasing trend in LMIC.

Low- and middle-income countries are currently at the top of the list in cancers of the esophagus, stomach, liver and cervix, with numbers still on the rise. Unlike HICs – where risk factor management shows significant improvement – LMICs are drowning in increased rates of heavy smoking, obesity and physical inactivity.

As much as HICs need to reduce cancer rates through applied cancer control measures, the growing burden in LMICs seems to need them even more.
Image Source: The Doctor’s TV