You are here: Home / Health / Men Compete To Show Off Their Beards And Moustaches 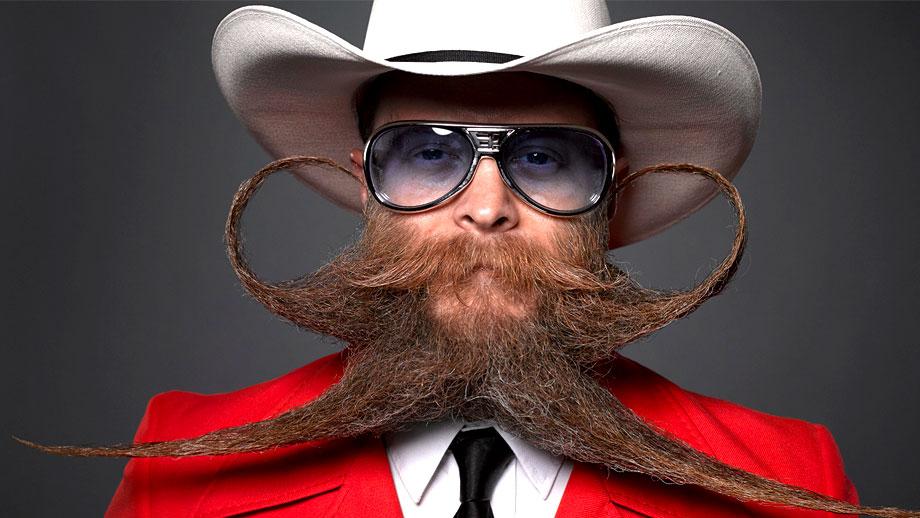 The annual competition brings over some wild styles.

Hundreds of men compete to show off their beards and moustaches at the annual competition held in Brooklyn. This can range from magnificent, full beards to well-maintained looks that require a whole lot of effort, and extreme patience. For some, it’s a hipsters’ competition. For others, it’s a fun event organized with charitable goals.

This year’s National Beard and Moustache Championship was organized by Just For Men, a hair dye brand that manufactures products targeted exclusively toward males. They put on the event as a benefit to the New York City Fire Department, in Brooklyn, New York. It took place last weekend, on November 7th.

While it boasted national participants, there were international contestants and enthusiasts making an appearance at the annual event. There are a number of 17 categories to participate in, broken down in ‘Moustaches’, ‘Partial Beards’, and ‘Full Beards’. The possibilities are endless, and the contestants were sure to prove it.

Around 300 men participated in 2015’s National Beard and Moustache Championship, a literal face-off to see who boasted the finest facial hair. They all gathered at Kings Theatre stage to show off they had “the best beard in America”. It was noted that artificial hair was not allowed, only authentic entries.

The event had multiple categories, including the Dali moustache, Hungarian moustache, Musketeer, Garibaldi beard, and freestyle. Otherwise it would just be restrictive. That allowed true creative examples of fine, complex, and astoundingly designed beards, that showed dedication and endless amount of patience. Some ranged from seriously weird to ridiculously complicated.

For example, Gary Faulkner displayed his eight-style beard, with some serious bending and twisting that likely took hours to put up. It earned him third place in the freestyle competition.

Eric Brooks, on the other hand, wore an actual beard-made birdcage around his head. And that is precisely what it sounds like. Brooks constructed a fully functioning birdcage out of his own beard, with excellent precision and actual birdcage door he strategically used to drink. There has been a hoax of this look back in 1991, but apparently, this was the real thing.

However, the event was not judged on the wildest or complicated look at the competition. Instead, the winner was the one whose beard and moustache complimented his appearance, style and personality the most. Doing weird designs would only win them prizes in the freestyle competitions.

Thus, first place went to Scott Metts from Orland, Florida, who sported a full beard and styled moustache. Along with the distinction, Metts has also won a free trip to next year’s event, so he would be able to come back and defend his title.