You are here: Home / Health / Qualified Stroke Centers Are Scarce in the US 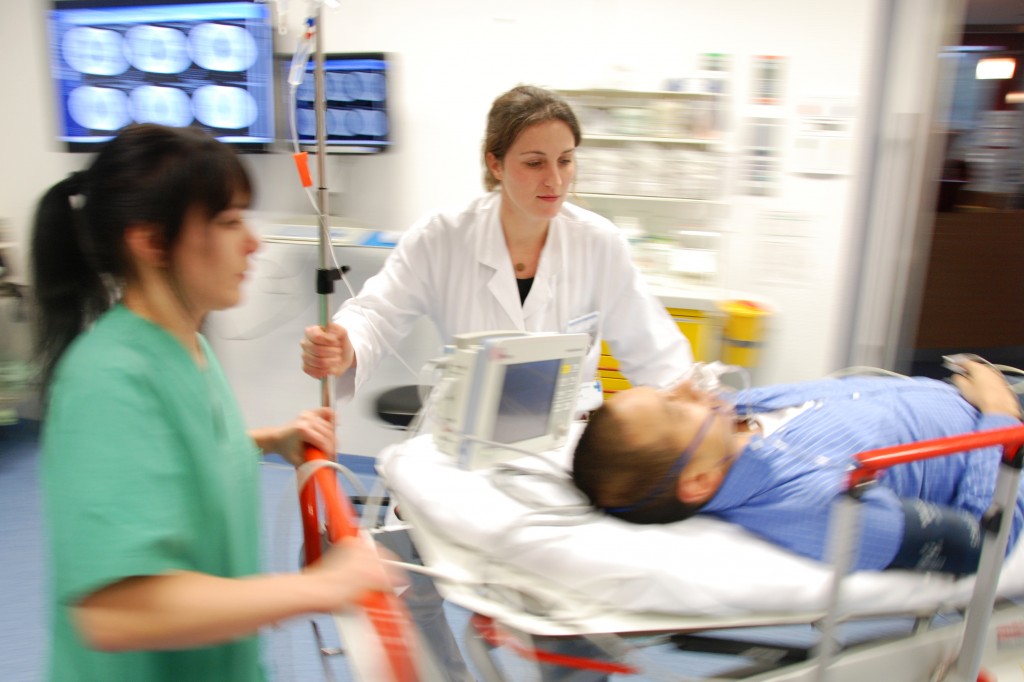 A new computer model demonstrated that a lot of Americans would not have timely access to healthcare in case of a stroke.

A hypothetical model showed that even if each state was equipped with 20 hospitals providing best care for stroke incidents – a scenario which is far from reality – those medical centers would still be more than a 60-minute ambulance ride away from a third of Americans. Those numbers could improve with air transportation like helicopters, but there would still be people unable to reach help in less than an hour.

Dr. Michael Mullen, main author of the study, explains that timing is of critical importance when it comes to giving effective treatments for stroke. The quicker a patient receives treatment, the more chances they have to be qualified for acute stroke therapies; this treatment is very time-sensitive.

Dr. Mullen is a neurologist from the Perelman School of Medicine at the University of Pennsylvania in Philadelphia, and his most recent research discovered a new method of eliminating the blood clots from the brain which usually cause stroke. However, this new procedure is rather expensive and it will be a while before more hospitals would provide it for its patients.

In 2003, medical centers could receive approval to be certified as primary stroke centers, putting them on the hospital list for stroke patients. In 2012, some of them applied for certification as comprehensive stroke centers, showing that these hospitals provided the most advanced care for stroke cases.

The researchers’ study is based on a computer model showing how many primary stroke centers should upgrade their status to comprehensive centers in order for as many Americans to get proper access.

The input for the model said that by the end of 2010, each state ranged between 0 and 96 primary stroke centers. Nationwide, more than 800 of those centers could upgrade their status, and still only 66 percent of Americans would live within one-hour of one of those medical centers.

If access to a comprehensive stroke center would also be provided by air transportation, the percentage would increase to 86 of Americans. But even in this hypothetical scenario, proper access would be very different from one state to another. Most Northeastern states residents would have access following the potential upgrade of the centers, compared to only 15 percent of the Wyoming population.

For now, many hospitals are prepared to offer initial care to heart attacks and strokes. So if you’re experiencing stroke symptoms, the best thing you can do is call 911. Those symptoms could be speech difficulty, face drooping and arm weakness. Don’t hesitate to ask for help.