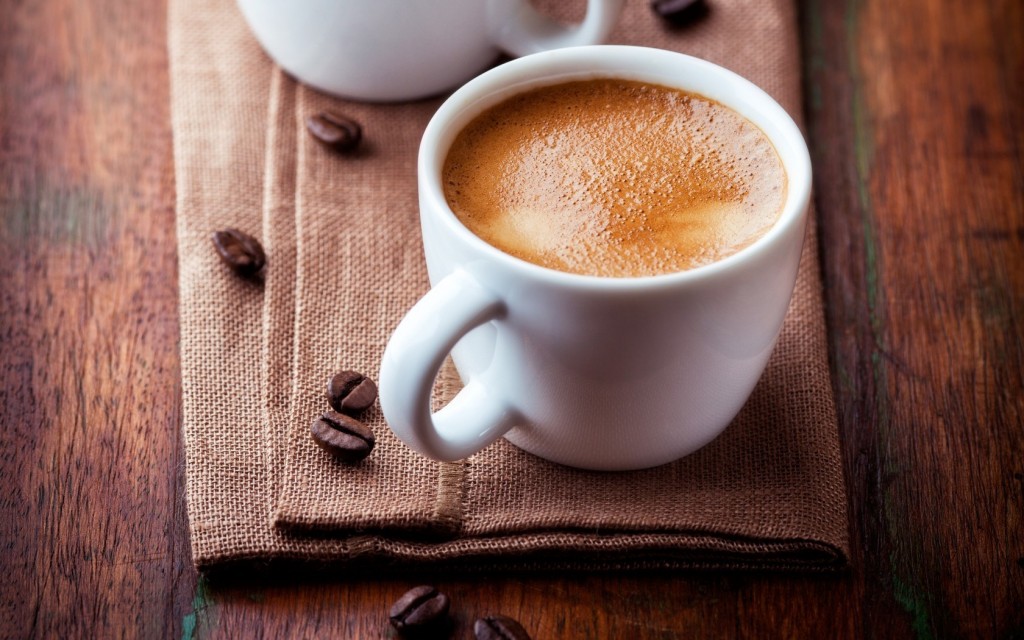 A recent study shows that women who drink at least 4 cups of coffee a day may have a nearly 20 percent lower risk of developing endometrial cancer than women who drink less coffee, or no coffee at all.

The study was based on data gathered on more than 450,000 female participants. Nearly 3,000 of those women were diagnosed with endometrial cancer, a type of gynecological cancer that affects the endometrium, i.e. the lining of the uterus or womb.

Researchers found that there is a link between heavy coffee drinking and lower risk of developing cancer of the endometrium. Four cups per day decreased the risk by 18 percent, according to the study.

Melissa Merritt, lead author of the findings and oncologist at the Imperial College London in England, said that her team wasn’t surprised by the discovery because previous studies had also revealed such possible link.

We used similar methods to investigate the association between coffee intake and endometrial cancer as previous studies. This is important so we can compare results across different studies,”

Ms. Merritt also said that her team studied 84 other types of beverages and foods and couldn’t find a relevant link between them and a lower risk of endometrial cancer in study participants.

Still, the team underlined that the link they found was not a cause and effect relationship. Also, they couldn’t tell whether regular or decaf coffee lead to the 18 percent reduction in cancer risk. But they did say that caffeine might not play a crucial role, since other caffeine-based products such as dark chocolate didn’t lower the risk of endometrial cancer.

Additionally, researchers couldn’t tell for sure which component in coffee protected women from endometrial cancer. They suggest that it may have something to do with the hormonal balance of a woman’s body, since coffee lowers the estrogen levels.

Other researchers said that the coffee’s seemingly beneficial effect on women’s reproductive system may be also caused by the antioxidants in coffee. Tons of other studies had shown that antioxidants prevent cell damage and cancer risk of any type.

The American Cancer Society previously linked high risk of endometrial cancer to too much estrogen in the female body. The A.C.S. also listed as other potential risk factors overweight, early period (before age 12), and a delayed menopause.

According to the A.C.S., every year in the U.S. nearly 55,000 women are diagnosed with endometrial cancer, while nearly 10,000 will die from this type of cancer.