You are here: Home / Health / Dietary Cholesterol Warnings on the Verge of Being Withdrawn 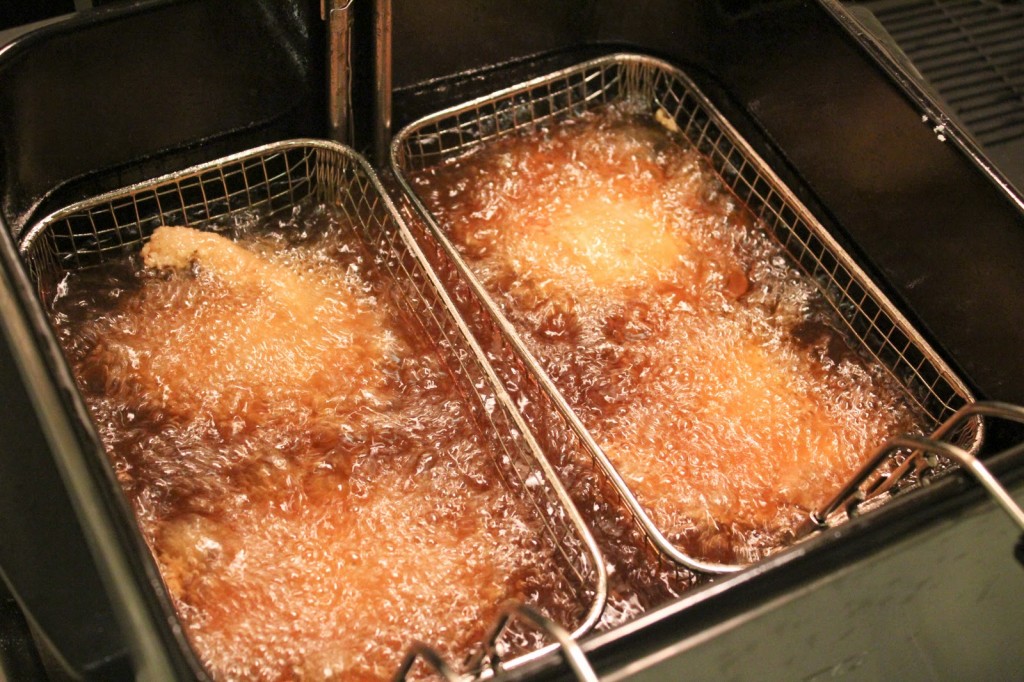 Since the 1970’s, the US has had specific dietary guidelines when referring to cholesterol. However, it seems that the Dietary Guidelines Advisory Committee is about to drop its dietary cholesterol warnings and refocus on a different group of wrong-doers.

Among the core goals when it came to US Dietary Guidelines was to limit a patient’s cholesterol intake to less than 300 mg daily. This involved selecting lean meats and low-fat products that would ensure a proper daily allowance of cholesterol per day. According to recent literary revisions, however, saturated fat has become the new public enemy.

The last time that the committee convened, five years ago, cholesterol was still an important focus point as it represented a public health issue. Now, it seems that it has lost its status of “nutrient of concern”. Yet despite these changes, the view on “bad” and “good” cholesterol levels in the blood do not change. There is a clear link between cholesterol levels and heart disease, and, especially for diabetic patients, diets high in cholesterol should still be avoided.

Dr. Robert Eckel, former president of the American Heart Association and professor of Medicine at the University of Colorado believes that there is a lack of scientific evidence when it comes to making proper cholesterol recommendations. Walter Willet, on the other hand, chair of the nutrition department at the Harvard School of Public health, described the Committee’s decision on cholesterol as a “reasonable move” reflective of the recent shift in perception.

The Committee’s conclusions will serve as a basis for the Dietary Guidelines amended version, a publication that has deep ramifications when it comes to the diet of Americans. These guidelines are issued by the Department of Health and Human Services in collaboration with the Department of Agriculture. Most dietary recommendations are founded on the Dietary Guidelines which are about to be issued later this year, as well as the content of school lunches or the way that food manufacturers advertise.

Sources present during the committee’s meetings claim that the cholesterol finding is bound to be included in the final report of the Dietary Guidelines Advisory Committee, a report due within the next weeks.

Salt recommendations may also be reassessed as a result of new studies on the matter. While the guidelines issued in 2010 recommended less than 2,300 mg per day for people not at risk for heart disease, a 2013 report issued by the Institute of Medicine suggested that, although lower salt intakes was important, the 2,300 mg limit didn’t realistically offer benefits.

Scientific evidence alone isn’t the only influence on the Dietary Guidelines which are about to be issued. For instance, when it came to protein, lean meats were considered the healthy way to go. Draft recommendations suggested that less red and processed meat should be consumed when adhering to a healthy dietary plan, however, such a suggestion was deemed “absurd” by the meat industry.

On the other hand, there is the matter of environmental friendliness and healthy eating. The committee has also addressed the issue of plant-based foods and their importance in our diets. One of the draft recommendations suggested that a diet consisting of more plant-based and less animal-based foods would be:

“more health promoting and is associated with lesser environmental impact than is the current average U.S. diet.”

And while environmentalists have been openly supporting such recommendations, Congress has not.

There are also things which will most likely not change. “My Plate”, for instance, is bound to remain the same, with an emphasis on fruits, vegetables, whole grains, lean proteins as well as low-fat dairy.

“Almost every single nutrient imaginable has peer-reviewed publications associating it with almost any outcome,”

And while some nutritionists are convinced that the dropping dietary cholesterol warnings is long overdue, there is one thing that is perfectly clear: our nation’s diet is too full of saturated fat, refined sugars and calories while vegetables, fruit and grains remain the odd-one-out.
Image Source: Fitnesssutra