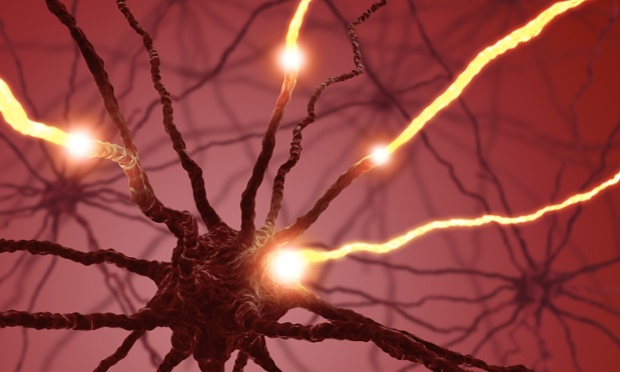 A recent review shows that epilepsy patients who sleep on their stomachs may face sudden death if one of their seizures occurs during their sleep. The review involved data about 253 epilepsy patients found in prone position at death.

The review also assessed the risk of sudden unexplained death in epilepsy (SUDEP) of 11 epileptics that were video-EEG-monitored during their death. Study authors claim that all 11 patients were found in a prone position when SUDEP happened.

The link between prone sleeping and SUDEP was found stronger in epilepsy patients aged 40 or less. Eighty-six percent of these people were found in a prone position, as compared with only 60 percent in SUDEP victims older than 40.

Sudden infant death (SID) was also linked with prone sleeping by past research. However, the recommendation that babies should sleep on their backs is not available for epilepsy patients since SUDEP may have additional risk factors.

Researchers at the University of Chicago cannot answer whether prone sleeping position was the lead cause of death in SUDEP victims, or the victims changed position during their last seizure.

Eleven patients were under video-EEG monitoring when SUDEP occurred. The video recording showed that only four had a terminal seizure while they were in a prone position, while three rolled into a prone position during convulsions.

The review also revealed that 63 died in their sleep, while 23 were awake when the terminal seizure occurred. Thirteen out of the 23 were found in a prone position.

James X. Tao, lead author of the review, argued that the prone position in all 11 video-EEG monitored patients couldn’t be a matter of chance, but a common mechanism.

Mr. Tao also suggested that both SUDEP and SIDS may be caused by impaired serotonergic pathways.

Serotonergic neurons in the brainstem regulate both respiration and arousal in response to the fluctuation of blood CO2 and maintain pH homeostasis. In SIDS patients, impaired arousal secondary to serotonin deficiency can suppress autoresuscitation mechanisms and prevent them from lifting or turning their heads when their airway is obstructed by soft bedding in a prone position,”

researchers wrote in their review.