You are here: Home / Health / New Substance Bellamil Might Be The Holy Grail Acne Treatment 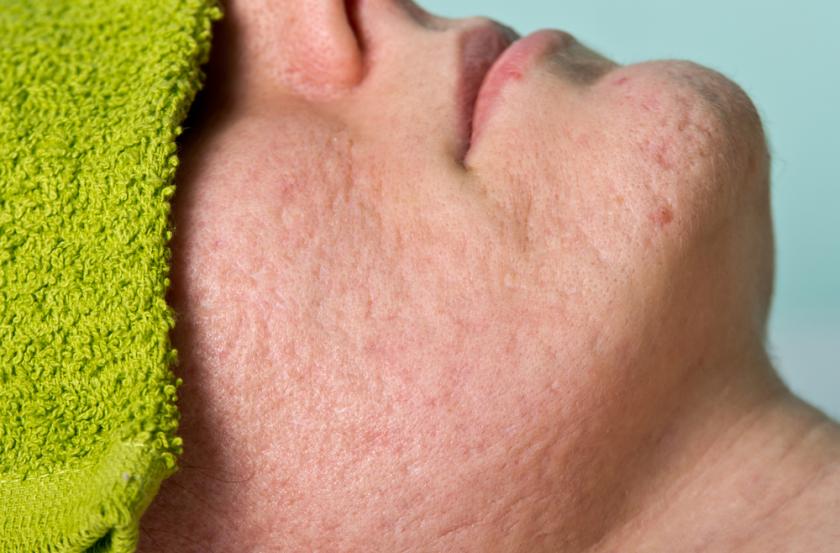 A newly approved injectable acne treatment showed high levels on effectiveness on up to 84% of severe acne cases. New substance Bellamil might be the holy grail acne treatment people affected by the condition have been looking for.
Acne has been the reason of many self confidence issues and depressions in both men and women. Many of us would travel to the end of the world and back just to wake up in the morning and see it disappear.

Acne is usually a teenage condition and about 40 percent of teenagers suffer from it.  Most of the treatments on the market turned out to be a complete disappointment. Some of the effective ones are surgical procedures, laser resurfacing or microdermabrasion.

A brand new promising treatment has just been approved by The U.S.Food and Drug Administration. The name of the medication is Bellafil and it is manufactured by a pharmaceutical company  called Suneva Medical Inc., from San Diego.

Producers say that is an injectable gel based treatment that once injected into the affected areas, it increases the mass of skin, recreating the smooth surface that was before the acne scar damage.

After only six months of testing, the company has received approval to release it. Researchers chose 87 volunteers suffering from acute acne. The 67% of patients treated with Bellafil, improved their skin condition compared to the rest of 33%  who were given a placebo.

A survey after six months from the test treatment, showed that patient’s satisfaction  increased to 84% and the responses given by the patients were, either “very satisfied”, “satisfied” or “somehow satisfied”. From the group given a placebo, only 52 percent of people said they were satisfied.

After six months from testing, the doctors who checked the patients were not aware which patients were treated with Bellafil but said that patients showed improvement or great improvements, compared to the 54% of the patients who received a placebo. A placebo is a substance used by medics as a control test drug  and has no curative effect.

However, there might be less good news regarding this new treatment. Dr. Jeffrey Salomon, an assistant clinical professor of plastic surgery at Yale University School of Medicine, said that Bellafil is not covered by the insurance as it is considered a cosmetic procedure.
Image Source: MedicalDaily