You are here: Home / Health / What We Need to Know About the Zero Belly Fat Diet 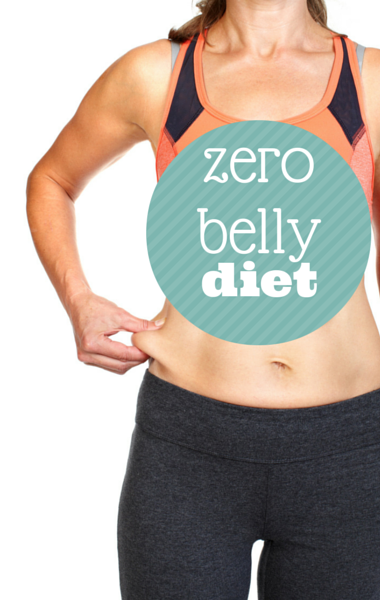 The internet is packed with tips and tricks intended to help those who want to lose weight. The latest diet that has become increasingly popular among people who watch their weight is called the Zero Belly Fat Diet.
The creator of the new weight loss diet is David Zinczenko and he assures people that whoever keeps his diet will burn the excess fat around the belly.

Zinczenko said that as a kid he was overweight and his father died of a stroke because of obesity. So he started to study about belly fat and the best ways to reduce it. He named his approach “Zero Belly”, because it is meant to reduce inflammation, end bloating and treat the genes that are responsible for storing fat.

He established a schedule of foods to be eaten, including a combination of organic drinks, meats, proteins, fiber-rich foods and vegetables, that will help people avoid obesity and live an overall healthy life.

The Zero Belly Fat diet includes red fruits, beans, oats and rice, foods that are known to eliminate gut bacteria and eradicate the genes that cause diabetes. Zinczenko talks about “visceral fat” saying that it’s a kind of fat that adds on the belly, and consuming eggs, which contain a compound called choline, can eliminate that fat. Eating eggs is one of the recommendations in the Zero Belly Fat diet. Also, consuming olive oil every day controls the sensation of hunger and keeps us feeling satiated for a longer period of time.

Zinczenko said that the Zero Fat diet was developed based on his personal struggles with being overweight. He states that those who will follow this diet plan will lose around 4 inches of belly fat over a period of six weeks. Also, one of the goals of the Zero Fat Belly diet is to reduce bloating, which is a common condition in people with an unstable level of healthy foods.

Zinczenko said that people should be more aware of the real dangers of belly fat. It can lead to diseases like type 2 diabetes, heart disease and high blood pressure, among others.
Image Source: wellbuzz