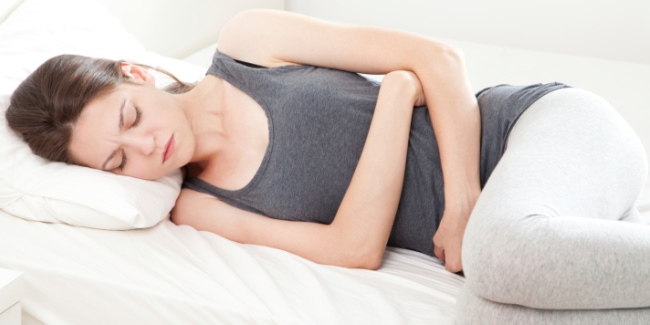 Inflammatory bowel diseases, also known as IBDs, have undergone a great increase in number of cases in the past few years, and doctors do not yet know what could be the cause. However, the latest study published shows that IBD might be connected with the rise of viruses in the human body. The connection was suggested after studying and comparing the digestive systems of healthy participants and those of the affected volunteers. The research was conducted by a team of scientists from the Washington University School of Medicine.

It is only recently that experts acknowledged the association between the microbiome and the presence of illness in the body. The microbiome represents the totality of genetic content in and on the body and it interacts with the bacteria’s genetic material. Changes in the bowel microbiome are often linked to various diseases, such as obesity and diabetes. But it is the first time that researchers recognize that changes in the virome, the collection of all viruses in the human body, may also be a factor leading to illness.

Crohn’s disease and ulcerative colitis, two of the most common IBDs, are thought to be influenced by viruses on a larger scale than we previously thought. Leading author of the study, Herbert Virgin, explains that the research brought up new and unknown viral DNA and that the next step consists of learning how viruses interact with bacteria from the gut. The results will show if changes of the virome make up the cause or the effect of these medical conditions.

Virgin’s team of researchers collected samples from three different groups of participants from different cities; the volunteers suffered from one form of IBD. They tested viral DNA from fecal samples and compared them with samples from healthy people which lived in approximately the same area as the ill volunteers. The results showed that there was, indeed, a larger range of viruses in IBD patients, and they interacted with bacteria by transferring themselves into its genetic material.

In order to prepare better medicine and treatment for patients suffering from various inflammatory bowel diseases, experts need to find out more about the interaction between the microbiome and virome of the bowels and the effect it has on the entire genetic material of the patient.

So far, scientists are aware that mutating the human genes in any way increases the risk of developing a form or another of IBD, therefore any further investigations will have to consider the fact that viruses have potentially harmful effects on the gut.
Image Source: Women’s Forum