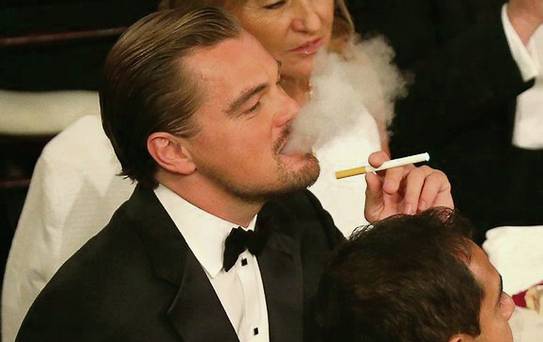 On Wednesday, California health officials declared e-cigarettes a health threat and that they should be regulated just like tobacco products. The state of California joins other U.S. states in rejecting the device that has been touted as the healthy cigarette.

The California health officials are backing up their decision with a new study that has found hidden carcinogens in e-cigarettes. The study was published last week and found that smokers of electronic cigarettes are 5 to 15 times more likely to get cancers related to formaldehyde inhalation. The California health officials declared e-cigarettes a health threat also because e-smokers get hooked on nicotine because of these devices.

U.S. Surgeon General, Dr. Vivek Murthy, said that lawmakers are in desperate need of clarity when it comes to electronic cigarettes and public health policies.

American Vaping Association president, Gregory Conley, defended the use of e-cigarettes in an email:

Despite the health officer’s false claims, there is ample evidence that vaping helps smokers quit and is far less hazardous than smoking. Smokers deserve truthful and accurate information about the relative risks of different nicotine products, not hype and conjecture based on cherry-picked reports.

The California health officials report demanded restrictions be imposed on the sale and marketing of e-cigarettes, as well as protections against the accidental ingestion of liquid nicotine. They stressed the need for a campaign that would educate and explain to the people of California the dangers of using such devices. California has been considering e-cigarettes a health threat for quite a while now, and in 2010 it banned the sale of the devices to minors.

Legislation was introduced last week that would require e-cigarettes to be regulated as tobacco products. The legislation also requires their ban in public places such as bars, schools and hospitals. Last year, tobacco companies opposed and defeated a similar bill.

California is not the first state to caution its people against the use of electronic cigarettes, Tennessee, Oklahoma and Arkansas have already issued similar advisories.