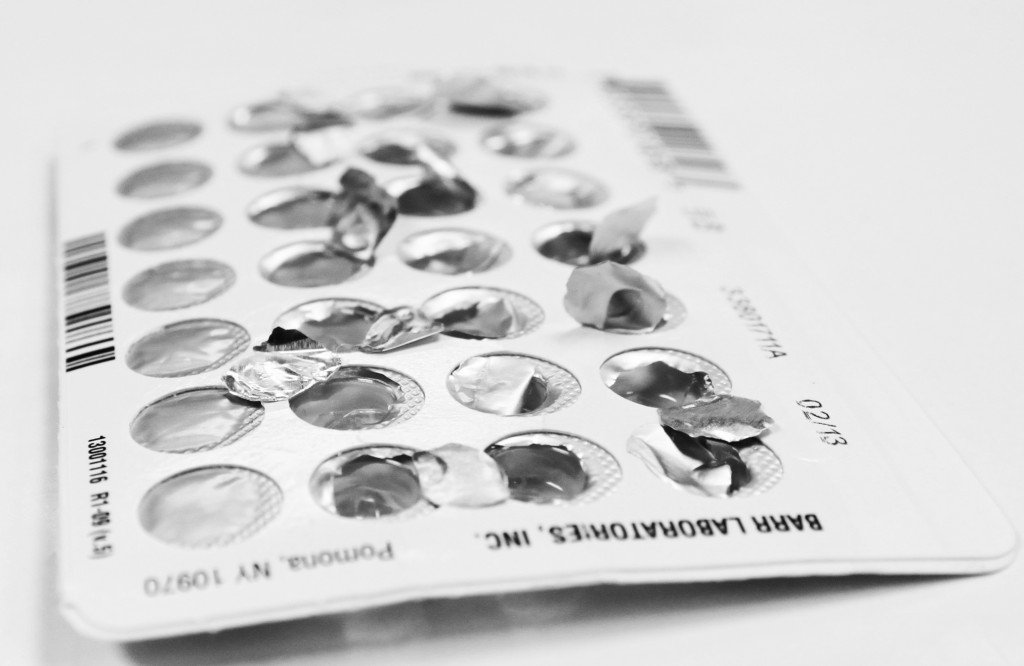 It was revealed by a recent study that birth control pills may cause brain cancer. The team of researchers from the Odense University Hospital and the University of Southern Denmark found that women who are taking hormonal contraceptives that contain estrogen, progestin or a combination of both hormones, have a higher risk of developing a rare brain tumor called glioma. The results of the study were published in the British Journal of Clinical Pharmacology.

The side effects and possible complications of taking oral hormonal contraceptives have been known for quite some time and they include: high blood pressure, glaucoma and blood clots that cause embolism. Now, a new disease can be added to that list: glioma, which is a very rare type of brain tumor that can also occur in the spine.

The team of scientists used data from Denmark’s national registries of health records, prescription and cancer cases. The focus was then put on women between the ages of 15 and 49 who were diagnosed with the disease and then analyzed their medical records to see if they had been prescribed oral contraception.

The results of this thorough analysis showed that the women who had used hormonal oral contraception at one point in their lives showed a 50% higher risk of developing glioma compared to those who did not use the pill.

Also, the women who had used the contraceptive pill for more than five years doubled their risk of getting the brain cancer.

Dr. David Gaist, a member of the team of scientists who analyzed the massive amount of data said that glioma is still very rare and that even the doubling of chances was still considered a small risk.

If you look at women in Denmark aged 15 to 49, about five in 100,000 experience that terrible diagnosis in a year, and that figure includes women on hormonal contraceptives, so it’s a very rare event.

Gaist did reveal that he was surprised by the results of their study that showed that birth control pills may cause brain cancer, mainly because there have been previous studies that showed that the use of estrogen and progestin might actually decrease the chances of developing gliomas.