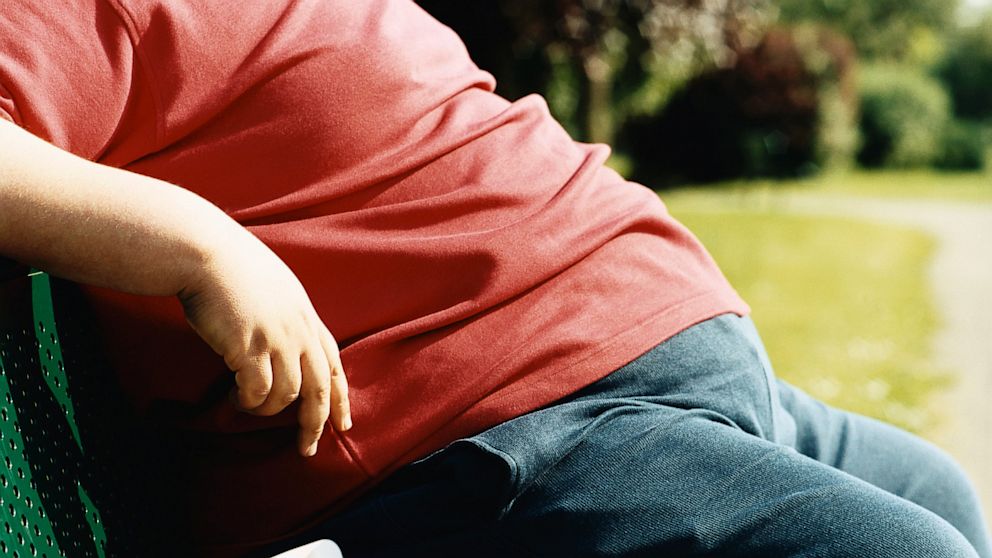 A recent study claims that it’s possible that obesity shortens life by 8 years and strip adults of almost two decades of healthy life. Scientists in Canada have found that problems connected to obesity such as diabetes and cardiovascular disease can substantially reduce the lifespan.

The new study is based on an investigation of data gathered from the United States National Health and Nutrition Examination Survey that was made from 2003 to 2010. The researchers analyzed the role obesity plays in the life span of adults of ages 20 to 79.

The effect of a surplus of weight had the biggest effect on young people.

Professor of medicine at McGill University and head author of the study, Dr. Steven Grover said:

“The pattern is clear. The more an individual weighs and the younger their age, the greater the effect on their health, as they have many years ahead of them during which the increased health risks associated with obesity can negatively impact their lives.”

The study claimed that not just obesity shortens life by 8 years. A person’s life span is decreased by around three years if they are just overweight. Additionally, the health condition of an overweight person will be worse than that of a person with a normal body mass index. But there is some good news to the matter; the scientists say that the process is entirely reversible, though. Physical exercise and a balanced diet will reverse the process.

“These calculations should prove useful for obese individuals and health professionals to better appreciate the scale of the problem and the substantial benefits of a healthier lifestyle including changes to diet and regular physical activity.”