You are here: Home / Health / Drinking Alcohol Is A 10 Million Year-Old Human Practice 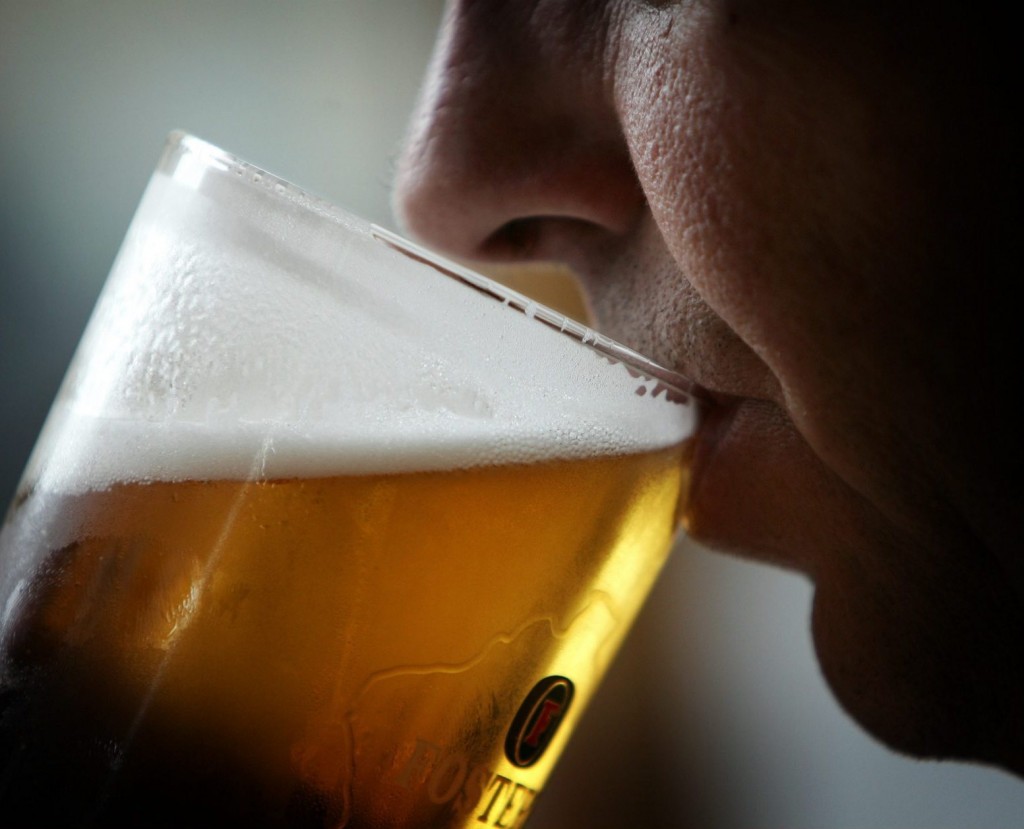 Drinking alcohol seems to have been around for a very long time, a recent palaeogenetics study suggests. Sure, the primitive man did not have access to nowadays’ delights and delicacies but instead got their buzz from fermented fruits.

Of course, drinking alcohol in our days is a recreational habit. But humans from 10 million years ago, before agriculture or brewing were even thought of, only responded to a natural instinct of consume the rare, fallen fruits they found on the ground. Modern man seems to have an outstanding resilience and ability to process ethanol, despite it being considered a relatively harmful substance to the body. Scientists from the National Academy of Sciences of the United States of America have taken it upon themselves to find out what makes the human body adapt so well to it and recently published a study on the matter.

Ethanol metabolizing relies mostly on an enzyme present in the body – ADH4 – meant to dehydrogenase alcohol. It was revealed that the enzyme is present in most primates, who have also adapted to process the substance. This, in its most basic sense, was an adaptation technique that the human body found necessary when food and sustenance was hard to find. The primitive man would find the fallen, fermenting fruits on the ground for a limited amount of time and learned to take advantage of it as much as possible, at times overconsuming the fruit.

Inebriation however meant vulnerability in the primitive ages. The ethanol in the ancestor’s blood would mean less ability to hunt, protect itself, defending their territory or escaping predators. So the human body automatically started building up defenses to be able to maintain all of its systems stable and alert – the mutation in the ADH4 enzyme.

Although the study covered over 70 million years worth of evolution and an in-depth look at 28 species, it was discovered that the genetic mutation in question appeared 10 million years ago in the human race. Specialists theorize that the timing of the mutation is linked to the moment where our ancestors started migrating down from trees and shift into a terrestrial lifestyle. This enhanced ability to metabolize ethanol only manifested in few individuals and was later passed on genetically to the next generations.

The scientists’ theory would also explain the reason behind dietary health issues nowadays as a lack of evolution in the human genes to process sugar, salt and fats. The study is currently ongoing and will be trying to shift its focus onto other primates and observe whether the mutation could eventually appear in their bodies as well.