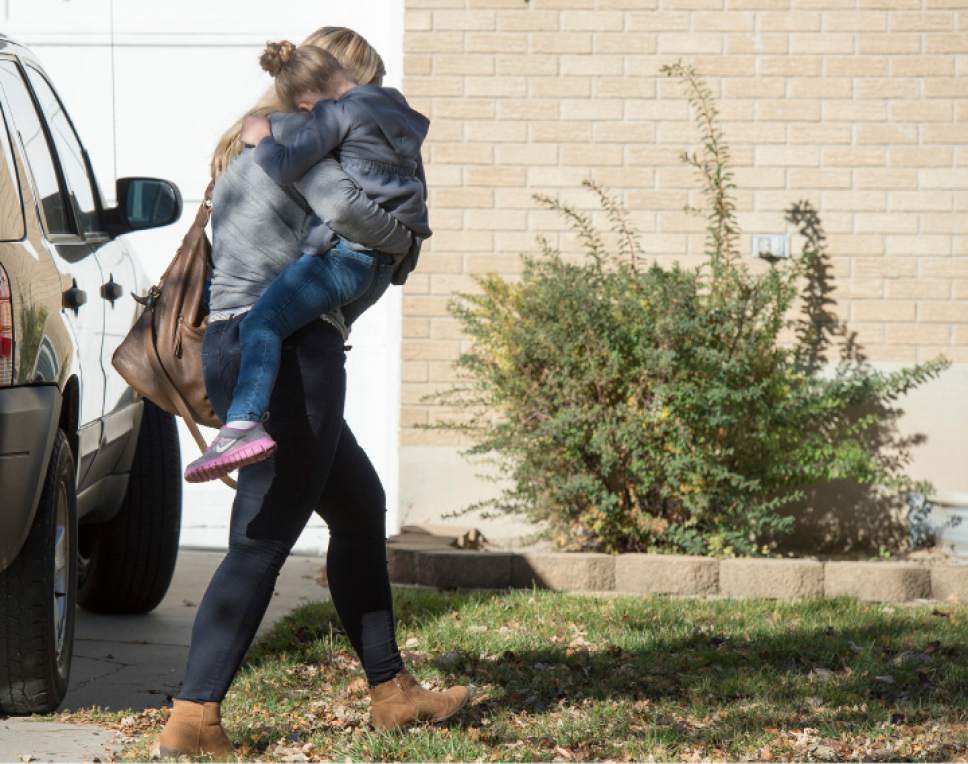 Every parent’s nightmare came true for a couple residing in a Salt Lake City suburb when they surprised a man attempting to abduct their daughter right from inside their home . Fortunately, the father confronted the abductor right on the front lawn, convincing him to release his little girl. She remained unharmed after the frightening experience.

The event took place at 4:30 AM, when the perpetrator accessed an unlocked back door. He first searched through the basement and soon discovered the little girls’ bedroom. While he was carrying her outside, the girl started yelling and woke her parents up. The father ran outside in a heartbeat, approached the kidnapper and demanded his daughter back. He released the girl and attempted to flee, however, the father was already dialing 911.

Troy Morley, 48, was later captured by the police while he was attempting to hide in a house just two blocks away. Morley managed to access the doggy door, but the animals woke up the residents, who called the police officers already searching the area. The fugitive was caught after less than an hour. Salt Lake City, Police Sgt. Dean Carriger said that Morley had been “roaming the neighborhood, checking their doors,” until he found one unlocked.

Carriger underscored the traumatic character of the situation.

“The sanctity of our home is huge and for somebody to enter that and grab your child, it’s got to be one of the worst nightmares a parent can face,”

he said. The parent’s vigilance and rapid assessment of the situation and intervention was notable, he added.

The suspect was taken to the hospital to receive treatment after being bitten by a K-9 dog. Later on he was interrogated by the police. According to police, Morley of Roy, Utah, shared no ties with the family prior to the event. Police suspects that Morley acted randomly. He will probably be charged with attempted kidnapping, burglary, and resisting arrest. The only offense under Troy Morley’s name is a traffic violation, according to court records.

The incident brings back the memory of the 14-year-old Elizabeth Smart who was kidnapped in 2002 straight from her bedroom. She was found 9 months later in Sandy, 18 miles away from her home. Unfortunately, her father did not start the alarm, although he checked if the doors were locked.