You are here: Home / Health / Trans Fats Affect Memory, Not only Waistline 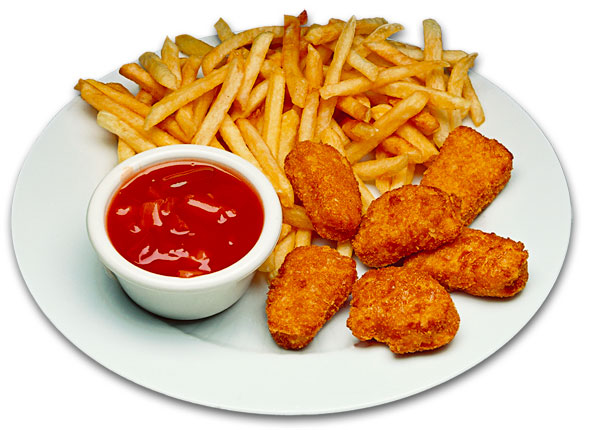 A study presented last week at the American Heart Association’s conference showed that there is a direct connection between the consumption of Trans fats and memory loss. After investigating over 1,000 healthy, middle age men, the study’s authors are convinced that trans fats affect memory, aside from the obvious effects it has on one’s waistline.

Dr. Beatrice Golomb was the scientist leading the investigation. She and her team followed the 1,000 men who would consume large amounts of trans fats and attempted to quantify the loss of memory connected to that much fat intake.

During testing, the men were presented with a series of cards. The 104 cards had words written on them and the subjects had to recall whether they had already read the word on previous cards or whether it was a completely new word. Results showed that the more trans fats the men consumed, the worst they performed on these world recall tests.

In fact, the group consuming the largest amounts of fat recalled 0.76 fewer words during the test for every additional gram of fat ingested. These men, however, would not eat only 1 extra gram of fat per day. Dr. Golomb and her team noticed that these men would normally eat over 15 grams of trans fats per day and consequently, reduce the total amount of recalled words by a staggering 10 percent as compared to the control group, eating the least amounts of fat.

In order to ensure the validity of the study, Dr. Golomb then filtered out other demographic elements that are known risk factors for memory loss, such as age, education and depression. Even then, the difference remained.

Although this is the first study assessing men and their memories, a similar study performed in 2012 assessed older women and their loss of memory connected to fat consumption. They too experienced challenges. In 2013, a different team of scientists decided to conduct another study on younger women and results were consistent with previous findings.

What researchers haven’t yet determined is what exactly is causing this connection. They still have to understand the cause and effect relationship by which trans fats affect memory, however the results speak for themselves. So make sure to cut down on those hnuts.