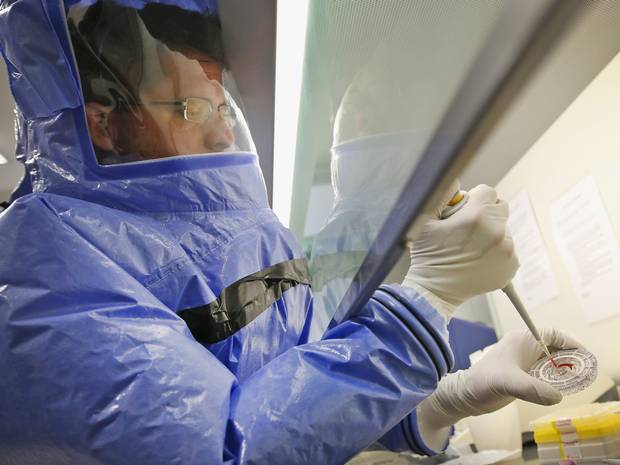 Three Nobel laureates believe that they have found the cure for Ebola. They believe that it is possible to cure this disease by harnessing antibodies from survivors’ of the outbreak. For this purpose, they have proposed U.S. officials to focus on a new path to containing the situation.

The blood of survivors, also named “convalescent serum”, was administered to four U.S. Ebola patients. All of them made a speedy recovery. This new treatment is based on the concept of passive immunization, a concept that has been used since the 19th century, especially in vaccination.

Until now the treatment has proved efficient, and scientists believe that, by using new technologies to track down different Ebola antibodies, they will be able to determine specific genetic recipes and combine them in order to obtain commercial quantities of serum. Current drug development for Ebola focuses on finding one, or several molecules that can defeat the Ebola Virus.

The “convalescent serum” is supported by David Baltimore, an expert in molecular biology of the immune system, Jim Simons, founder of the hedge-fund Renaissance Technologies,and James Watson, who participated in the discovery of the double helix that we now call DNA. The official proposal was sent to the Department of Health and Human Services, biotech companies and the FDA.

Scientists are still waiting for a response, says geneticist Michael Wigler, from Cold Spring Harbor Lab. Despite the fact that they urge a response, they have yet to offer a specific production or development strategy for the new cure. It is also unclear whether or not this new treatment will help deal with Ebola once and for all.

It would cost less than 1 million dollars to get genetic sequences of antibodies from people who have recovered, and then we would have an armamentarium of hundreds or even thousands of antibodies – Wigler said

He also believes that this idea has yet to gain traction because “academics are trained to overlook the obvious”, and that people are afraid of failure. As a matter of fact, several studies have shown that, although antibodies neutralized Ebola in test tubes, they didn’t protect infected lab animals. At the moment, the most efficient experimental treatment remains ZMapp, developed by Mapp Biopharmaceuticals.