You are here: Home / Health / Study Reveals that Elderly Memory Capacity Does Not Deteriorate 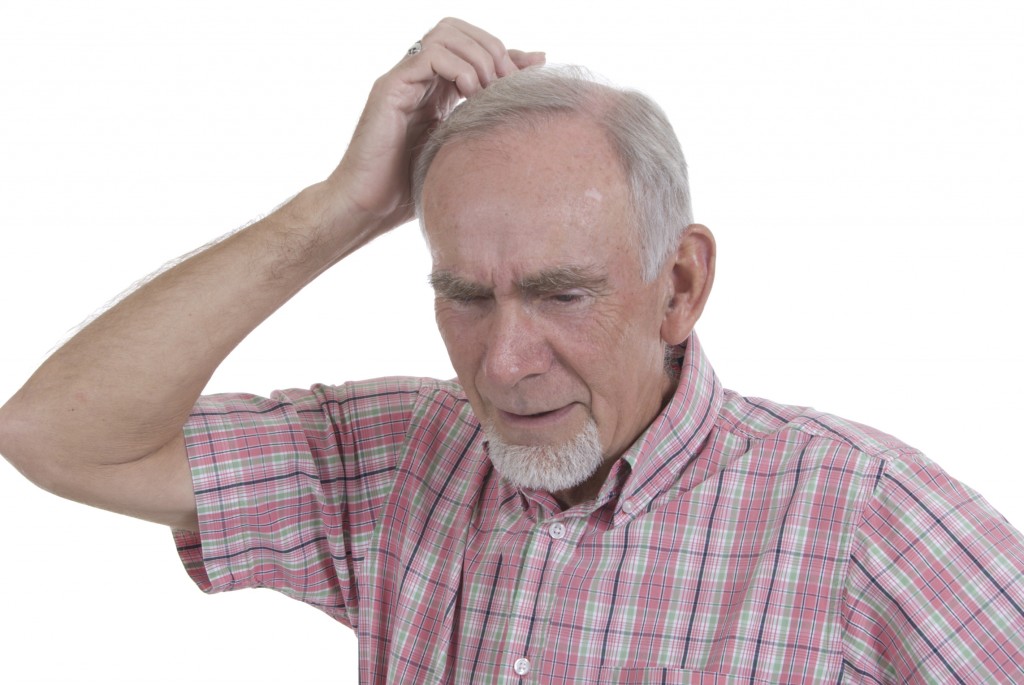 It is a known fact that as people advance in age, their ability to learn new things seems to wither. What was not known until recently is the reason behind it.

A recent study performed on the matter of elderly memory at Brown University has returned a series of very interesting results after a group of 20 people, 10 between 67-79 and another 10 in the 19-30 age group, were given a very simple visual test. The subjects were shown a series of slides with a mix of four letters and two numerals on a dynamic, dotted background and asked to recall the digits they saw. The key of the experiment was in fact the background, that researchers developed to move in a particular pattern from slide to slide. Some of the movements were designed to be outside the range of conscious detection, while others were deliberately made to draw the brain’s attention.

The results were particularly interesting: while the scientists expected the elders to process the patterns in the learning stage, the study proved the opposite. It was in fact the younger subjects that started unconsciously ignoring the dot motions and focusing on the numerals after reaching a certain threshold, while the elderly began showing difficulty in remembering the information they were asked to relate.

The 9-day experiment revealed the reason behind this as well. Over time, the human brain becomes less flexible, in the sense that it is weaker in filtering out irrelevant information. So in essence, elders actually struggle with learning more than younger people do because they take in more visual information than they are supposed to. This goes back to a very basic concept regarding the way the brain works. Its capacity is limited so when there’s a large input of unnecessary things being processed by the brain, existing information can be replaced with something trivial.

The study recently published by neuro-scientist Takeo Watanabe along with researchers from the University of California, Riverside and National Yang-Ming University also describes the discovery of how older people’s brains mostly involve usage of white matter, while the younger ones record more activity in the gray matter. Scientists hope that elders’ learning capability can be improved by consciously avoiding learning unnecessary facts, while admitting that from several points of view the weakening of information filtering systems may come as an advantage, acting out as a form of distributive attention.