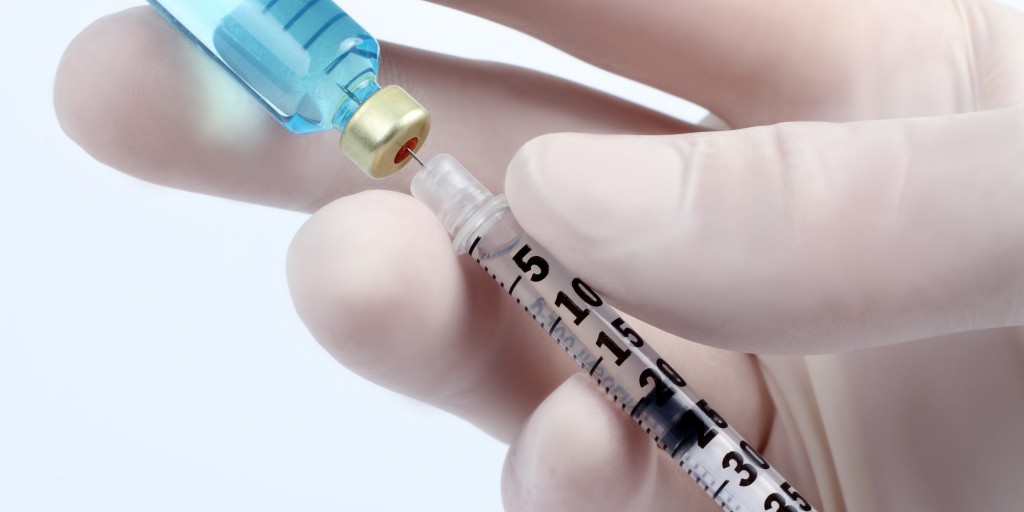 Merck & Co., the second largest U.S. drugmaker, announced that it will buy commercial rights for an experimental Ebola vaccine developed by NewLink Genetics Corp. Merck will split the total of $50 million in two payments. First, the buyer will offer $30 million upfront. When the next stage of clinical trials will be completed in the first months of 2015, Merck will pay the remaining $20 million.

If the vaccine gets approved for sale, NewLink Genetics will receive royalties. However, this will not apply in the case of African and some low-income countries.

“Effective Ebola vaccines will be a critical component of comprehensive prevention and control measures for people at risk of Ebola virus infection and to stem future outbreaks globally,” said Dr. Julie Gerberding, president of Merck Vaccines. “Merck is committed to applying our vaccine expertise to address important global health needs and, through our collaboration with NewLink, we hope to advance the public health response to this urgent international health priority.”

According to the company, the vaccine will be made as affordable as possible, especially in low-income countries, where this year’s Ebola epidemic produced the largest number of victims so far.

Ebola killed more than 5,400 people died this year. Almost all deaths, with the exception of 15, have been recorded in the Western African countries of Guinea, Liberia and Sierra Leone.

The rVSV-EBOV vaccine was developed by the Public Health Agency of Canada, which sold the rights to NewLink, of Ames, Iowa, in 2010. Scientists used another weaker version of a virus called vesicular stomatitis to develop rVSV-EBOV. By making the virus look like Ebola to the organism, it manages to trigger an immune response to the deadly virus. The Public Health Agency of Canada will retain some noncommercial rights to rVSV-EBOV.

The Walter Reed Army Institute of Research in the U.S. is already testing the vaccine. After this stage, which involves healthy volunteers, ensures the vaccine’s safety and assesses the adequate dosage, rVSV-EBOV will enter the next trial stage.

Fortunately, if the vaccine somehow fails to demonstrate effectiveness during the extended trials, there are other vaccine candidates following a similar timeline. GlaxoSmithKline works with the National Institutes of Health to develop a vaccine against Ebola. Simultaneously, Johnson & Johnson collaborates with Bavarian Nordic of Denmark on a similar project.